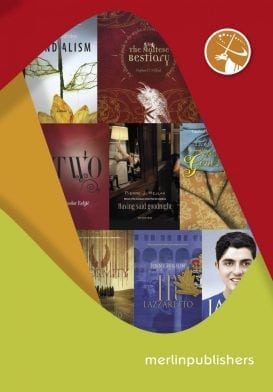 Home » Blog » Would you like to get a taste of Maltese literature but you don’t read in Maltese?

Would you like to get a taste of Maltese literature but you don’t read in Maltese?

Would you like to get a taste of Maltese literature but you don’t read in Maltese? Merlin Publishers have a small imprint of books in English which might pique your interest:

A woman is overjoyed at the news her husband has been found dead. A crow breaks into a young couple’s flat, smashing perceptions and assumptions, and a dying father sends his son on a journey to meet an old flame. From the heart of the Mediterranean comes an exciting storyteller, a keen observer and a great collector of people’s moods.
by Pierre J. Mejlak, translated by Clare Vassallo and Antoine Cassar 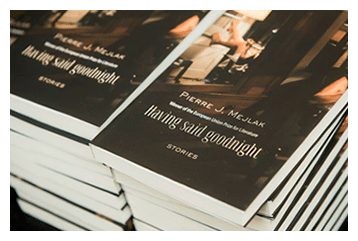 The amazing story of the Maltese boy who survived against all odds, becoming an inspiration to thousands and a beacon of hope for survivors everywhere.
by Sarah Cachia with Kristina Chetcuti 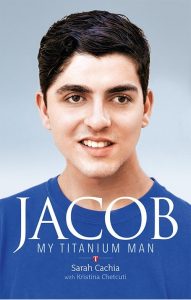 Early 1950s Malta. The glitter of the Naval Base holds sway in the island’s harbours and palazzos. But behind the facades lie secrets and spies. In a society ruled by protocol, change is feared.
by Jenny Wilson 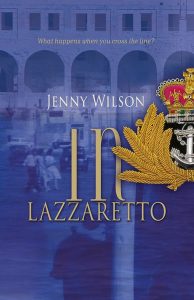 An illustrated guide to the mythical flora and fauna of the Maltese islands.
by Stephan D. Mifsud 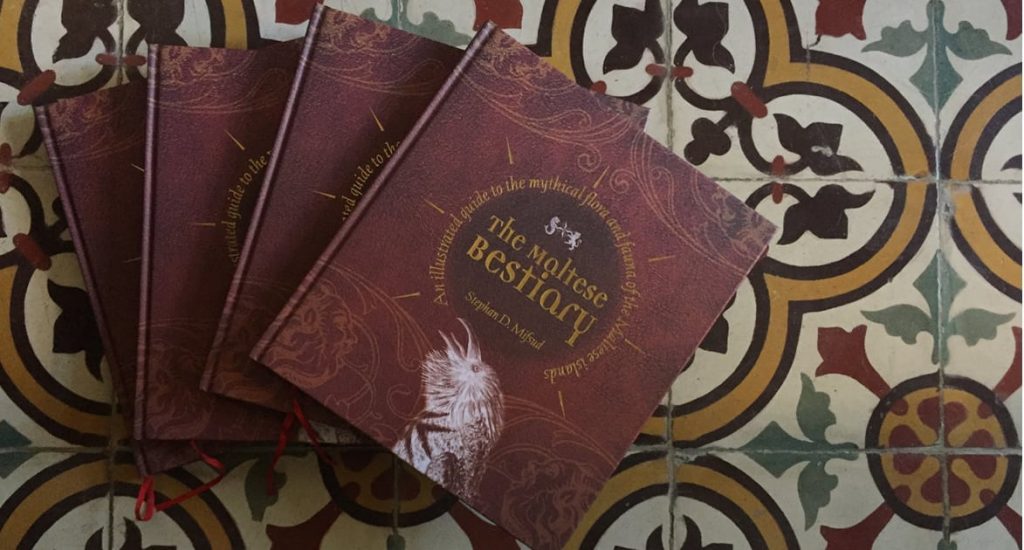 Elizabeth, on her annual summer holiday in Malta with her family, suffers a heart attack and slips to a coma. With no sign of recovery on the horizon, her young son William begins to suspect that his mother’s stories are more than just comforting fairy tales.
by Teodor Reljic 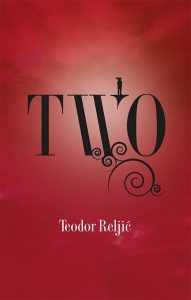 While Moira’s best friend, Connie, is dying of breast cancer, Ewan, a man she once loved, reappears on the scene. The reckless intensity of their passion contrasts sharply with her routine life with Andy and, much more brutally, with the rapid deterioration of Connie’s health.
by Lizzie Eldridge 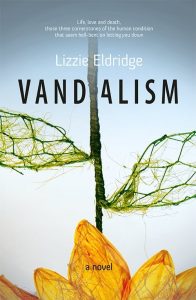 The self-styled Brotherhood of the Drinking Glasses convenes at The Grasshopper pub for long nights of banter, drink and women. Daniel Hart is a long-standing member of the Brotherhood. He is bored in his media job and aspires to be a novelist, but can only dedicate his life to the fanatic pursuit of pleasure. Then comes Sybil …
by Aleks Farrugia 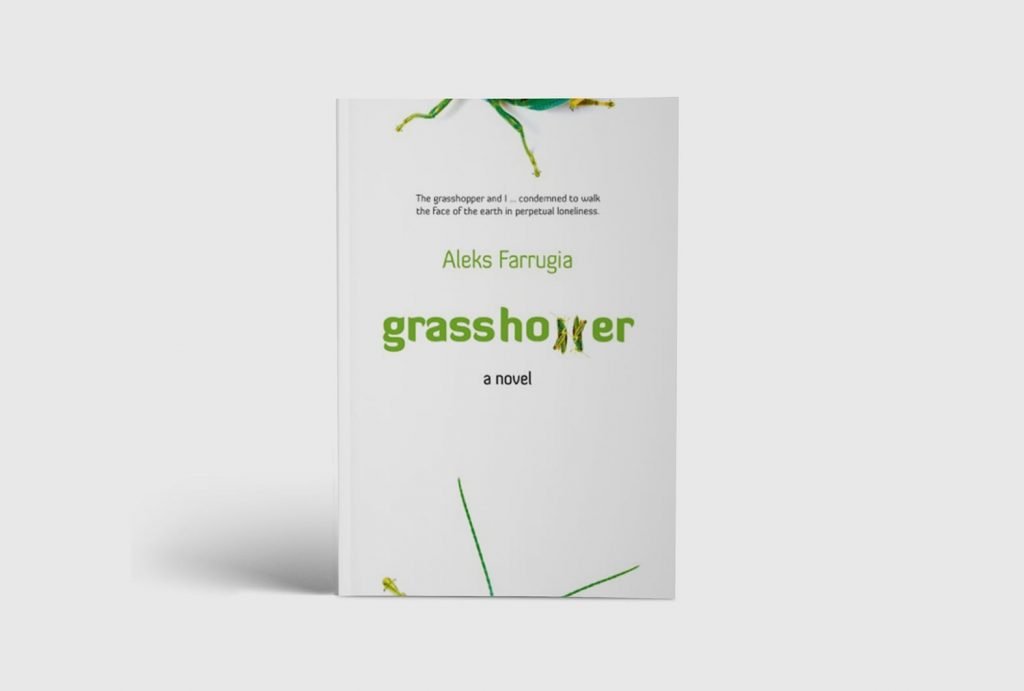 The Secret Life of Nanna Ġenoveffa

From the manuscript found by Renzo Camilleri Manduca, Ġenoveffa’s grandson, it is clear that his Nan was no meek and gullible woman … as some imagine women in those times usually were. Her writing shows her to have been a rather mischievous character, full of passion and vigour, having a zest for life and with a strangely creative streak.
by Trevor Żahra, translated by Rose Marie Caruana 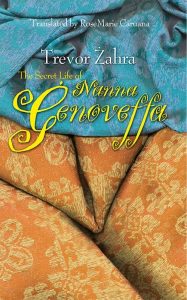 Merlin Publishers in collaboration with Fondazzjoni Patrimonju Malti, have published the festschrift-with-a-difference, which brings to life ten characters salvaged by Judge Bonello, in the form of fiction stories, written by ten of Malta’s most creative writers. 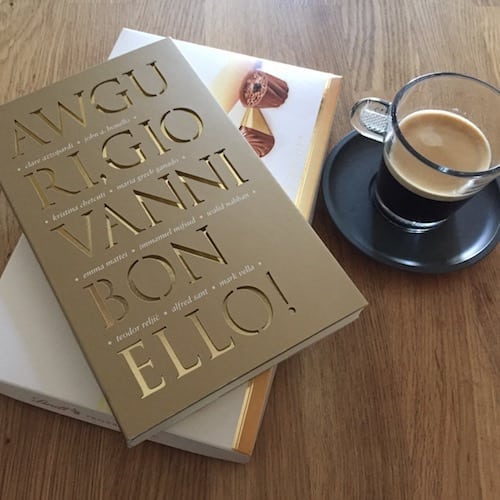 GUEST POST: The many joys of fanfiction Boat to utopia
More news