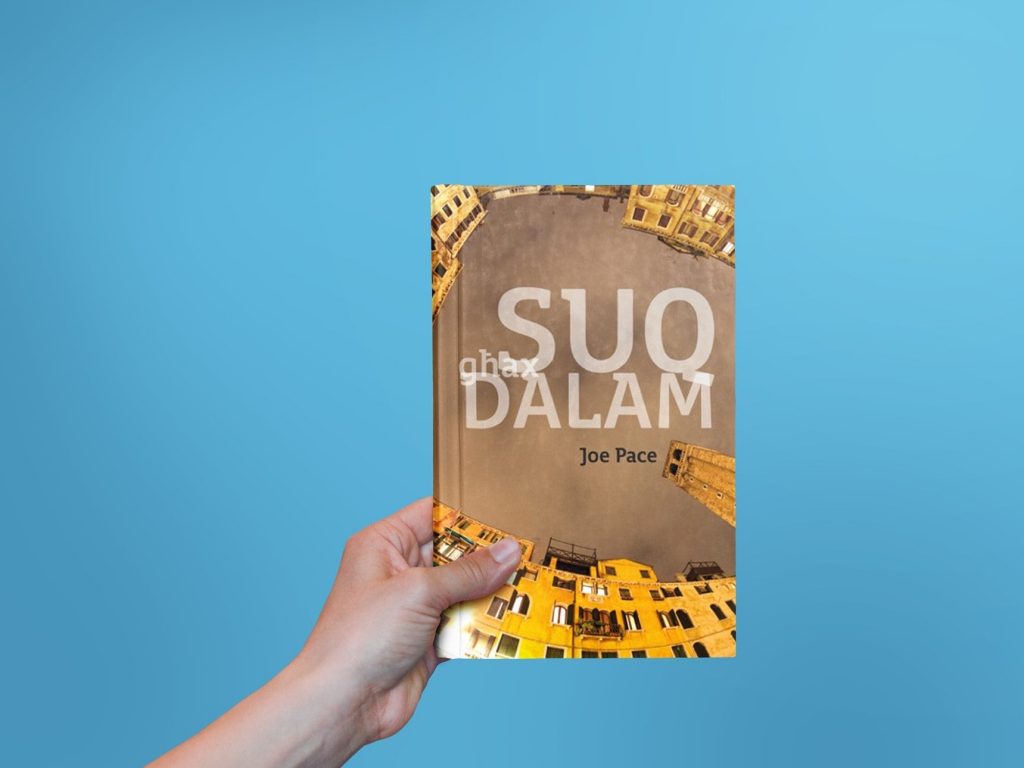 The consultant surgeon in Harley Street, London gave him the good news: “The state of your kidneys is fine and your liver enzymes are still within the normal limits.” The bad news? “I would suggest surgery as soon as possible … to remove as much of the tumour as possible”.

David Piscopo was full of plans for the future, but there was only one snag: his lungs were full of cancer. He stumbled out of the surgeon’s clinic with only one thought on his mind: how was he going to tell Catherine, his wife of twenty years, that he was dying?

Catherine at that very moment was waiting for him next to Marble Arch, pacing up and down after an unrelenting shopping spree in Oxford Street. She was mulling how predictable her husband was. “He’ll get off the underground any minute now, he’ll pretend he’s cross because I shopped so much, help me carry the bags and suggest we go and have a bite.”

But David does not get off the tube. Instead she hears the frantic hooting of a random car driving past the arch. David gets out. David? “Jump in, driving back to Malta in this car. I’ll explain.” Travelling overland around Europe was the one thing he definitely wanted to strike off his bucket list.

Suq għax Dalam is a travelogue of sorts, a travelling live funeral. The heart-wrenching story does not go down the sob-fest path, however. Instead the author uses wit and doses of black humour to steer the plot into an enjoyable, if emotional, read.

In a poignant manner, the book is an opportunity for the reader to reflect on the beauty of life,to ponder on the many things in our day-to-day life that we take for granted, and the time we waste keeping up with consumerism and trivial arguments. Perhaps this is best summarised by this line in the book, thrown in after a poignant conversation between David and Catherine: “And as they grieve over what they’ve lost, they discover how much is still possible.”

Suq għax Dalam is Joe Pace’s second novel. The author, touchingly dedicates the book to his wife Agnes saying “with her and thanks to her, I achieve my dreams”.