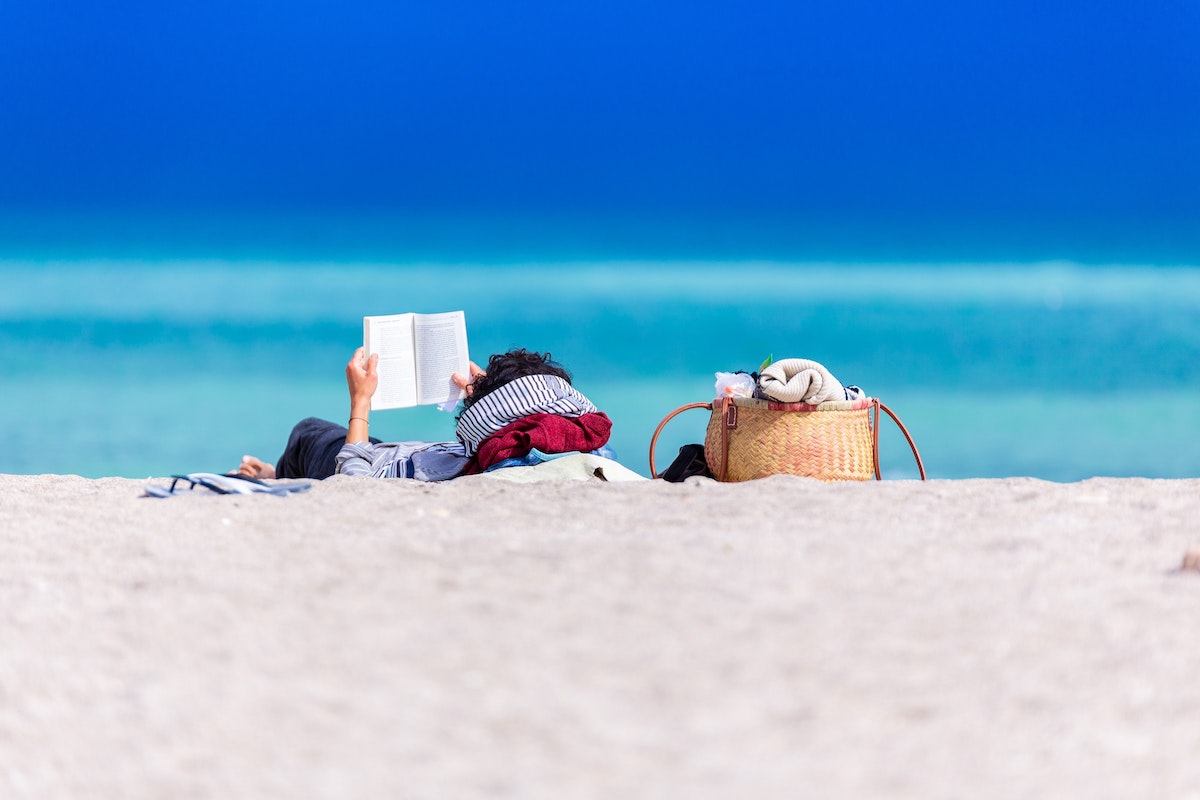 Home » Blog » Summer reading … so many books, so little time

Summer reading … so many books, so little time

Summer is here, and so are Paul Grech’s summer reading suggestions. As always, he’s one to follow so take note 🙂

Last weekend I devoted every spare moment to reading Alias, Mark Camilleri’s latest addition to his Inspector Gallo series. I’m a recent convert to these books but it is fair to say that I’ve fallen for them hard. I’ve been following Camilleri’s progress on Facebook for months now, eagerly waiting for the book to be finished, and made enough hints that I received a copy as soon as it was published.

So, Alias definitely was the book that I had been most eagerly looking forward to reading this year.  The only disappointment, now that I’ve read it (my five-word summary: really, really, really, really good), is that I’ll have to wait a few more years until there is another instalment.

The good thing about books however, is that there is always something new and exciting coming up. Or books that you’ve just heard about that you can’t wait to get your hands on to start reading. And, with summer coming up, it is the perfect excuse to share with you the books I’m looking forward to work my work through in the coming weeks.

For those who have never come across the Best of American Writing series, it does exactly what it says on the tin; they select the best longform writing on a particular subject and bring them together into one collection. Typically, I tend to favour the sports one that never ceases to amaze with the quality, breadth and approaches taken to tell a story. This time round, however, I’m particularly eager to go through the travel one for the simple reason that the pandemic has made travelling practically an impossibility making me long for the ability to at least listen to stories about this.

By his own admission, Andy Weir had given up on the hope of ever publishing any of his work, so much that he decided to self-publish it as a podcast one chapter a week. That podcast eventually became The Martian, a blockbuster success both as a book and as a movie. Also by his own admission, Weir wasn’t totally convinced on how to follow up that book and so wrote another one (Artemis) that was very similar to his first one only with different characters and setting. Now he has just published his third book and it seems to be a wholly new concept that, once again, features space but with a fascinatingly sounding alien race thrown in the mix.

The Sakura Obsession by Naoko Abe

I’ve been reading quite a bit of Japanese fiction lately, which has gotten me interested in the whole country and its culture. Which makes it rather impossible to miss the important role that cherry trees and their blossoms play in the Japanese way of life. And which is why this book piqued my attention. It tells the story of Collingwood Ingram, an eccentric British gentleman who helped save several species of wild Japanese cherry trees. It looks like a thoroughly fascinating biography of a man who led a multitude of lives, all of them fascinating.

Barca: The Rise and Fall of The World’s Greatest Football Club by Simon Kuper

Those who know me would probably have been expecting the inclusion of a football book – and here it is. I’ve loved Simon Kuper’s work ever since he published his seminal book Football Against the Enemy, and so I had to pre-order his take on Barcelona as soon as I heard about it. I still have a bit to wait – it comes out in August – but seeing how it aims to tackle the running of a football club from the point of view of a workplace where people go to work every day, it looks like it is going to be a fantastic read.

The Man Who Died Twice by Richard Osman

Admittedly, this comes out pretty late in the summer but if it is anywhere as good as its predecessor (The Thursday Murder Club) then it will be very much worth the wait. If you haven’t read Osman’s first book in the series, then I can best sum it up as a Famous Five book featuring pensioners instead of tweens.