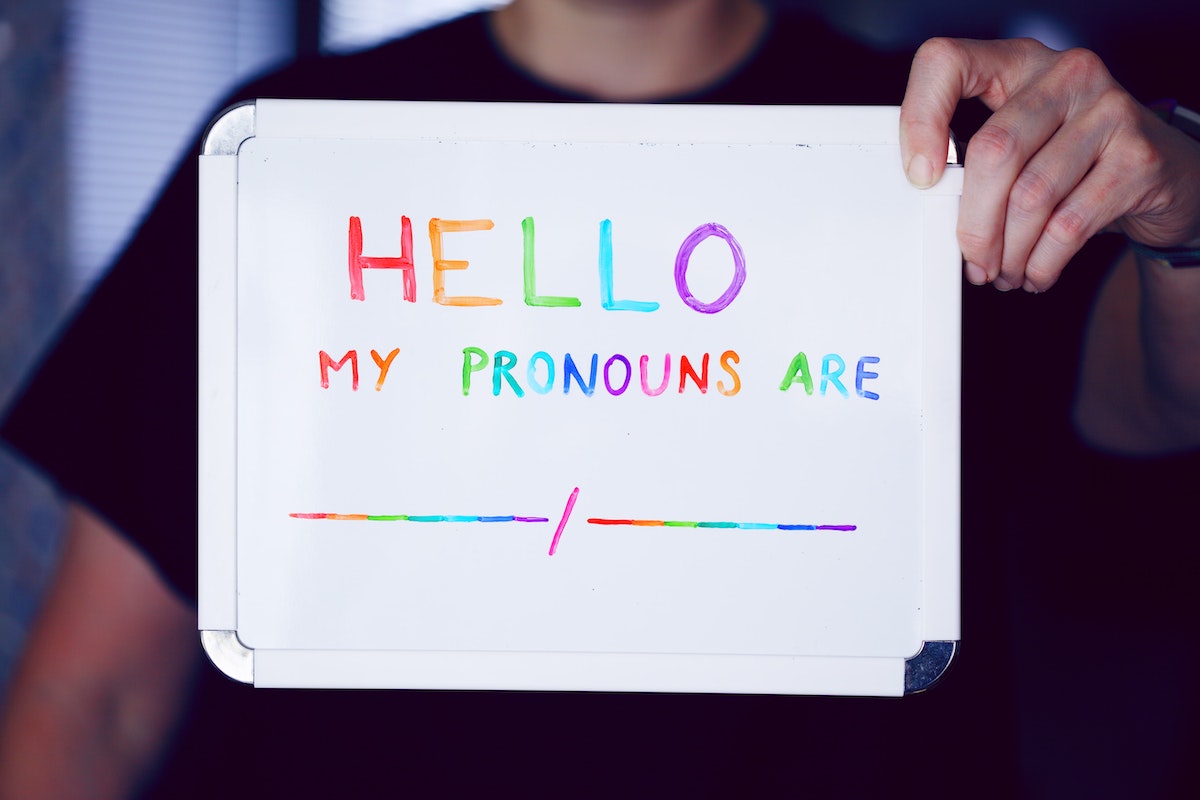 Paul Grech flexes his excellent journalism chops this week, as he delves into the reality of queer literature and representation in Maltese books. He spoke to Kitba Queer about this and the situation past, present and future:

Often, I make the mistake of thinking that problems afflicting others do not have the same relevance in Malta. It is a view borne largely out of my reality – a hetero, white male – who has not often had to deal with discrimination and as a result am not aware of others who are being left out.

It is something that I try to watch out for and educate myself about. Being aware of the problem is the necessary first step (or, at least, so I believe) which is why, when a recent discussion turned on the lack of representation of LGBTIQ+ characters in local writing, I opted to try to learn more about this.

To do so I spoke to Kitba Queer, a group of individuals behind a project that in part looks at promoting LGBTIQ+ writing, to get their views on the situation and what could be done to improve matters.

It might seem obvious to many but, why is representation important?

Representation makes people feel seen, understood and empathised with. At the same time, they empathise with a story. Sure, various elements in a story above and beyond one’s sexual or romantic orientation or gender identity can make readers empathise but undoubtedly, queer people share similarities in their stories that are often left out of literature. It’s very easy to look at a story, not connect with it, and put it down.

From another perspective, if people don’t feel represented, they will search elsewhere. There are options, especially if one knows English well (although this means that mainly Maltese-speakers are excluded. Or migrants living here. Neither of which is a good outcome).

People can go read fanfiction (and this is done by many, many people that we have spoken to) rather than books. They might also turn to English books or they will switch to comics and manga. The result is that they move away from local literature.

There’s also zines for those looking particularly for subjects that are not covered in mainstream media because they are deemed not as important or too controversial.

If we want people to read books, you need to give them books that they are looking for.

It’s increasing, that’s for sure. But there is still a great lack especially towards minorities within the LGBTIQ+ community. Rather than community, it’s communities under one umbrella that share some similarities such as struggling to accept themselves, questioning and trying to be brave even when facing hostility and trying to be themselves.

Representation is increasing in modern Maltese literature, but this growth is still too little. Various identities are also not represented (that I know of). For example, asexual people, aromantic people, pansexual people and so on. Various intersectionalities such as queer people with disabilities or migrants are also not well represented because we are not just one identity.

Readers will probably wonder why there is the need for such labels or why there are so many or “do they actually exist?” and the answer is yes, we do, but you don’t see us in literature and very little in the media in general.

We had made a list of books in Malta that had some kind of representation (not necessarily good) and it wasn’t that long. We included secondary characters but now, we’re pleased that each year people tell us of a few books to add to that list.

What are the barriers?

If in Maltese, then terminology and language are a barrier. For example, authors wouldn’t know how to translate certain terms, how to write about them in Maltese and also gender-neutrality is an issue as the Maltese language is very gendered.

Authors may be scared to write queer characters if they are not queer themselves and that’s a valid fear, but there are numerous tips out there how to write queer realities. After all authors write about so many things that they have never experienced! If they want to write genuine representations, they should go for it, do their research like with anything else.

There are other barriers such as in publishing, but while we self-published a book, we are by no means experts.

Probably the biggest barrier is taking a leap and putting yourself out there as an author. People wonder if people will actually want to read their (not necessarily personal) story. Many people, especially teens and young adults have a tendency to write something and publish it on the internet under a pseudo-name, whether fanfiction or original fiction. We can never really know how many Maltese or Malta-based queer people actually publish online.

I’ve come across a couple of instances where LGBTIQ+ characters were very much stereotypes. My thoughts were that these were actually harmful representations. Would you agree? What should writers do to make sure that they provide proper representation?

Stereotypes aren’t necessarily bad. Some people very much fall in a stereotype, it’s still representation for them and it would be bad if there wasn’t any. For example stereotypical camp gay men come to mind.

The bad thing is when this is the only representation. There should be diversity!

Even when writing stereotypical characters, it’s important to remember that they are human. No human person is the same as another. We all have our own quirks and views on life and we all have different identities. We’re not just characterised by who we are attracted to or not attracted to or by our gender. Ultimately, thinking of the different layers that a person has will make for deeper and more relatable characters. It is important that authors do not just rely on stereotypes.

This is why research, involving the community is important. Actually speaking to people with the identities that authors are writing helps a great deal. Listening to other people’s stories opens one up to new experiences, and offers an opportunity to write a more realistic depiction of a queer person. Ideally, more than one person because as mentioned, we’re not all the same. Documentaries help too. Even if an author is writing fantasy or sci-fi, intrinsic human elements are still present.

Are LGBTIQ+ writers finding space to write and express themselves in Maltese literature?

As mentioned, it’s increasing and it warms us whenever we hear or someone getting published. Some are published locally while others get published by international publishers. There is also very much a culture of writing online. There definitely is a space for more own-voice representation, especially in Maltese.

For those who are still skeptical, could you recommend a few good books (not necessarily in Maltese) that tell a great story with LGBTIQ+ protagonists?

Since there are countless lists of great LGBTIQ+ fiction out there, by genre and other factors, we’ll give a few recommendations from local or locally-based authors.

Books that aren’t focused entirely on LGBTIQ+ characters but have representation: Castillo by Clare Azzopardi, Kliem ir-Riħ by Simon Bartolo and Il-Poeta by Philip M. Magri.

Never Arrive by Farah Abdullahi Abdi is a true story written by Farah, who for many years lived in Malta. Magical by Victoria Melita Zammit is a short fantasy story.

I’d personally recommend all these books. There are of course others! I do not wish to forget any so rather than the full list, I selected a few.