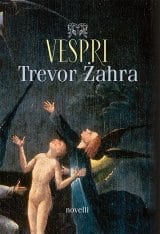 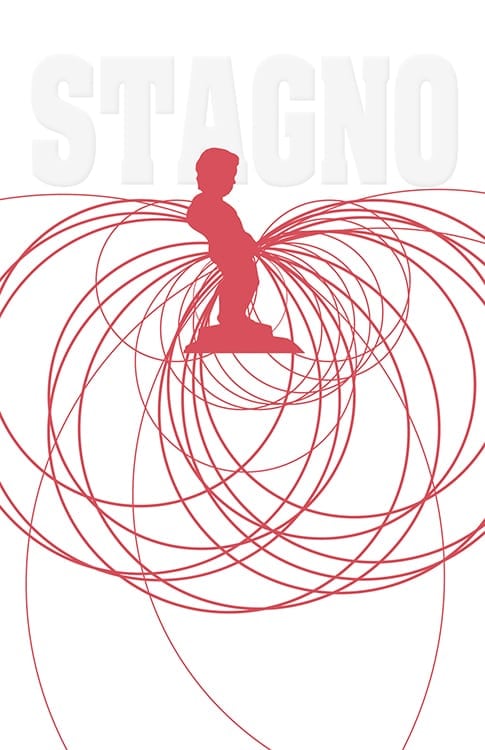 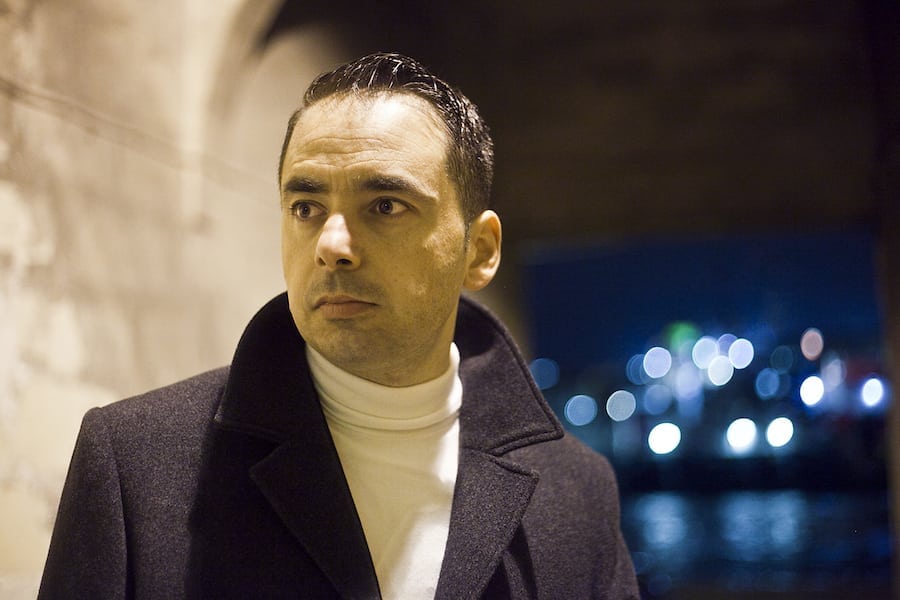 View Profile
In the very best traditions of whodunnits
(Sunday Times of Malta review)
I’ve always been fond of a good, old-fashioned, detective story. The real whodunnits, Agatha Christie-style, where you can study characterisatrion and attempt to reach your own (often erroneous) conclusion.

Most of today’s detective stories, sadly, fall short of this, regaling us instead with one-dimensional characters, plenty of gore and an incidental killer whose identity you have no hope in hell of guessing.

Besides writers like Christie and Ruth Rendell, some Italian polizieschi do deliver the goods in the traditional whodunnit manner. And happily, it is this tradition that Mark Camilleri follows in his Spettur Gallo series.

Volens, his newest offering, re-introduces us to Gallo’s world after it was torn apart by the events in the first book, Prima Facie. I won’t give away too much detail about these happenings, for those of you who have yet to read the book.

It’s good to point out that Volens is a stand-alone. Although based around the main characters that were introduced in the first book, and although the personal lives of these characters are a continuation of the events therein, Volens is an entirely separate story you can follow equally well without reading the first one.

This time round, the plot centres around the murder of a famous footballer, Martin Mizzi. But don’t let that put you off if you’re not into footie. I wouldn’t recognise a football if it hit me in the face, yet I enjoyed every single page of the ride.

Actual football-related details are kept to a minimum, and the story is a concoction of mystery, violence (efficiently described), sex (discreetly described), music references (Gallo has surpri­singly good taste in music), corruption and… touchingly… a new romance for the inspector, which starts out as a casual encounter, but then develops into something more. Much more, actually.

Camilleri weaves all these elements seamlessly, combining a number of subplots around the main plot, until you’re well and truly hooked.

The victim’s characterisation is flawless. He is a man with many shades of grey and, as details about his private life continue to emerge, the reader is left guessing till the end about the possible motive for the murder.

The end, when it comes, will be a surprise for many. And yet, there are clues that are cleverly planted for those who care to look for them. Much like Prima Facie, Camilleri gives us a bittersweet ending that is completely in sync with the preceeding chapters.

And equally importantly, Gallo is forced to continue facing his personal demons – both those arising from the circumstances in the first book and others arising from new happenings in this one. Camilleri seems not to want to give his hero any peace.

To sum it up: action, sex, corruption and in-depth characterisation make this an ideal summer read.

Roll on the next Gallo adventure.