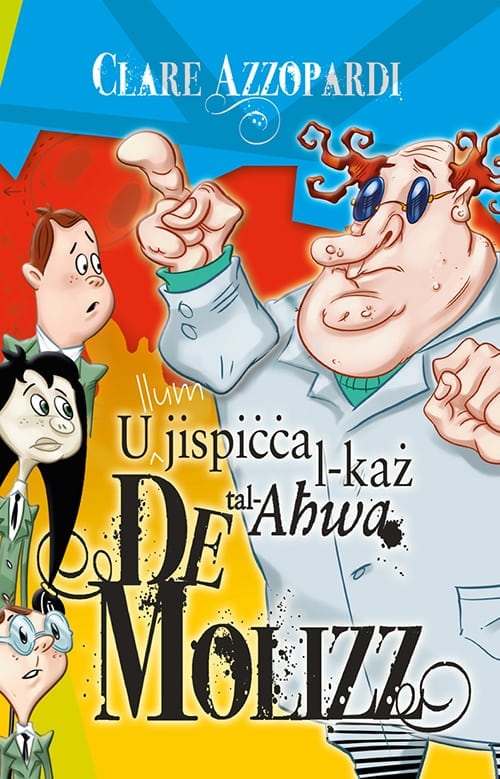 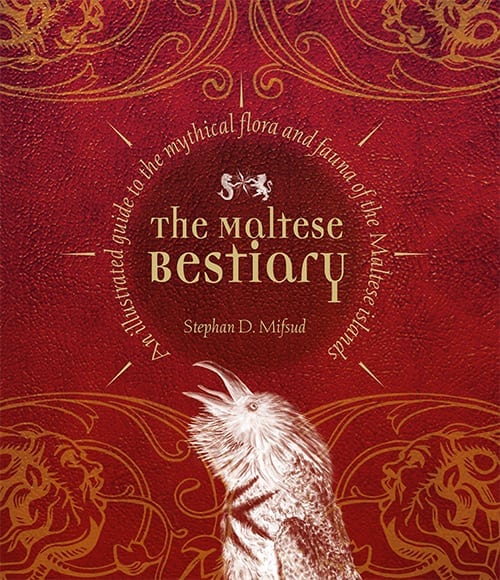 Żid mal-kotba mixtieqa
ISBN: 9789990914733
Kategorija: Bl-Ingliż, Proża, Rumanzi
Qoxra: paperback
Età: adults
Pubblikazzjoni : 2014
Paġni : 144
Fantasy & Myths & Sci-Fi
About This Book
It’s always like that: we grow up when we don’t want to. We grow up when we’re scared. We grow up when we don’t notice it. Elizabeth, on her annual summer holiday in Malta with her family, suffers a heart attack and slips to a coma. With no sign of recovery on the horizon, her young son William is lost — his father disappears into himself, and his grandparents can offer nothing except more grief. But William’s mother did leave something behind. Stories she would tell him, about a young boy named Vermillion, who lived between two hills in a distant land … She lets words fall one by one, like they’re meant to die after they leave her mouth to be reborn in your mind. Then suddenly, a stranger appears. A stranger who seems to know more about Elizabeth than anyone else. Confronted by this unsettling character, William begins to suspect that his mother’s stories are more than just comforting fairy tales.