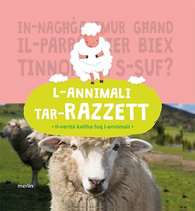 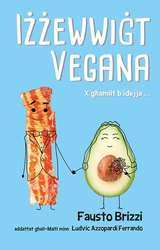 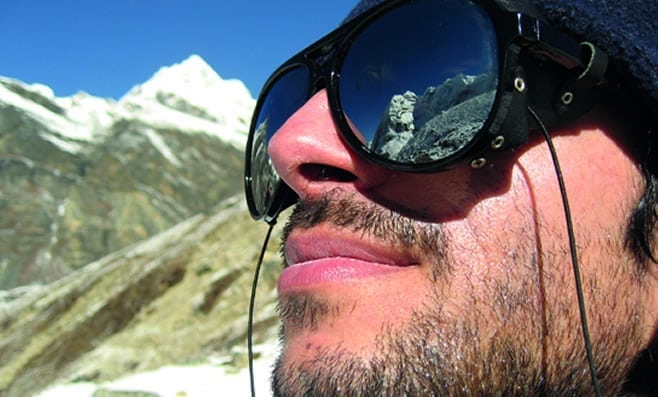 Marco Cremona
Marco Cremona’s smaller-than-average physique probably contributed to his pushing his limits even at a very young age, excelling academically and in sports. Today, he is a water treatment engineer, a hydrologist, an activist, a researcher, and a sportsman. He has designed and built an international award-winning water-and-electricity self-sufficient home in Mosta. He has also designed the world’s first sewage-to-drinking water plant for hotels – and was filmed by BBC drinking that water.  Oh, and he climbed the Everest.
View Profile 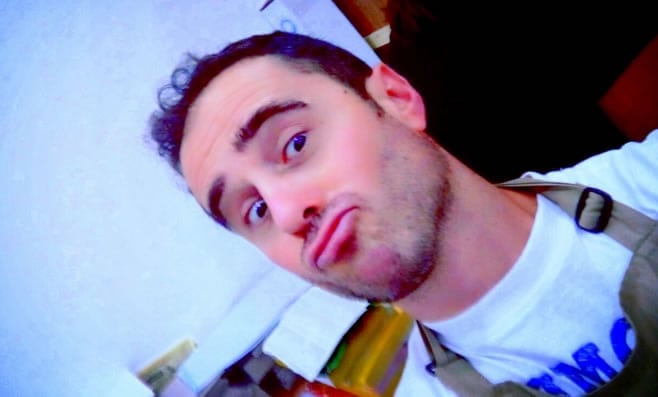 Glen Calleja
Glen Calleja is a Maltese artist with a special interest in poetry and the book as object. His work often involves alternative book structures, found content and performative elements. Glen is co-founder of Studio Solipsis. He has led and participated in a number of interdisciplinary projects and is currently continuing his formation in traditional bookbinding techniques. His poetry books include eki t’eki (2002), IR-RAĠEL (2010, 2012, 2017), kull flgħaxija kif mal-għabex tnin u tmut saħħet il-jum (2014) and Iswed Assolut (2016).
View Profile