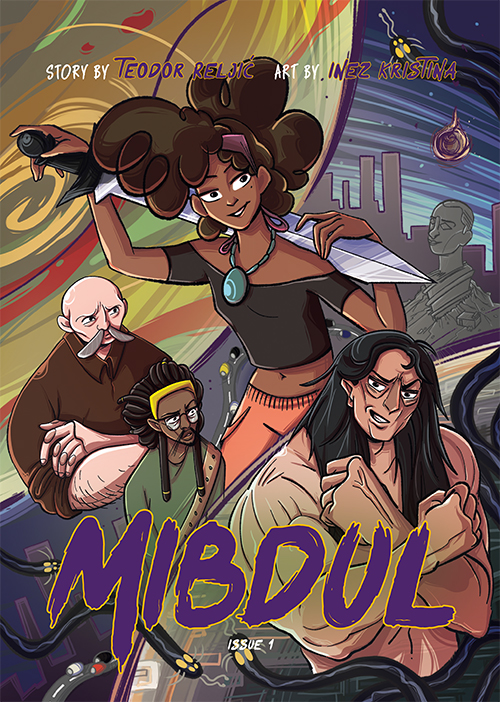 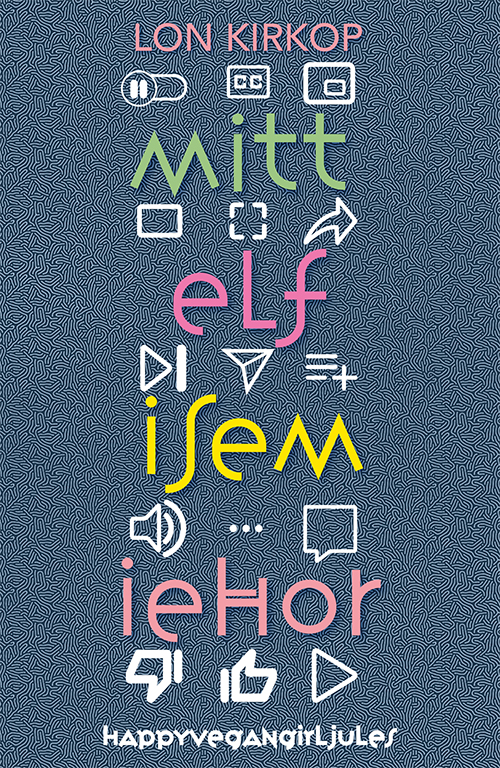 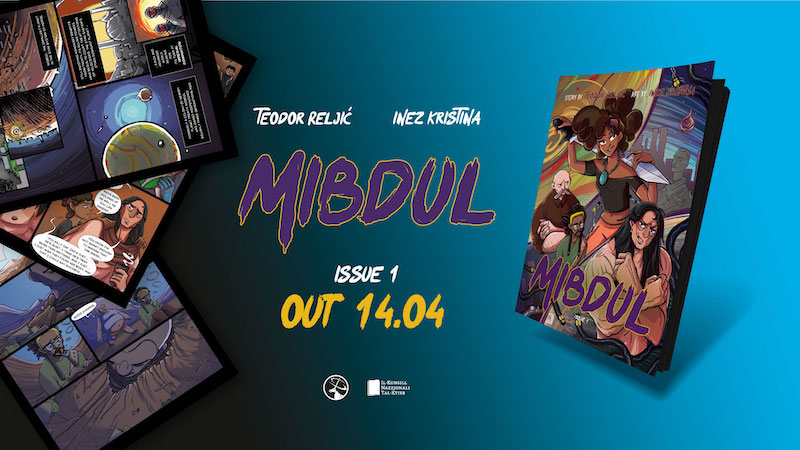 Add to Wishlist
ISBN: MIBDUL6
Category: English, Fiction, Graphic Novels
Cover: paperback
Age: adults
Illustrator: Inez Kristina Baldacchino
Publication Date : 2022
Page Count : 24
About This Book
Subscribe to all 6 issues and get: • each issue posted to you on publication • FREE local postage Mibdul is a six-issue serialised comic that’s a first in many ways: something of an allegory for Malta’s often tragicomic relationships with the outside world, it frames this political dimension through the story of Magla, a young girl whose mother recently committed suicide, but whose legacy suggests a link to primordial forces beneath Mibdul’s core. A legacy that both Magla and a rag-tag resistance force seek to exploit in an attempt to overthrow the capitalistic juggernaut that is destroying any remaining part of Mibdul’s natural heritage. Mibdul is the smallest planet in its star system, flanked as it is by Treaty — its former coloniser — and Velocifero, a technologically-advanced cyborg utopia that’s proving to be more and more of a reference point for Mibdul’s avaricious elite. Mibdul tells a colourful and gripping story, while also dipping into familiar political scenes to lend a flavour and satirical edge to a story that otherwise draws from a rich well of pop culture and myth. Mibdul is being published monthly, in six issues, starting 14/04/22 * free postage offer valid only in Malta and Gozo With funding by the Malta Book Fund (National Book Council)   “Mibdul is …  a surreal science-fiction environmental satire — from two of Malta’s best young creative talents.” — Gordon Rennie 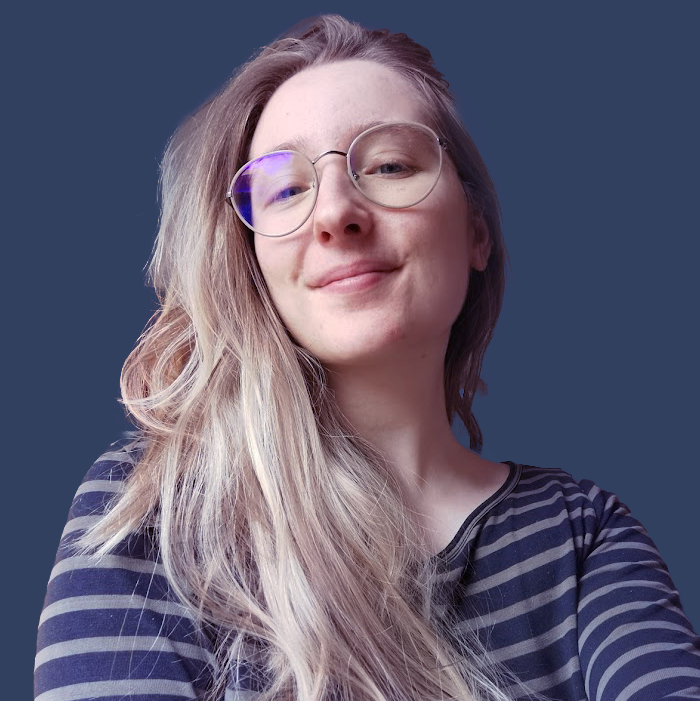 Inez Kristina Baldacchino
Inez Kristina (Baldacchino) is a Maltese animation director, comic artist and illustrator currently residing in Denmark. She enjoys creative risk-taking and jumping into the deep end, learning as much as she possibly can. She directed the short film “Cut It Out” which has been shown internationally at various short film festivals, and has finished the 6-issue comic book series Mibdul which was written by Teodor Reljić. Inez is always eager to find new things to dip her toes into as she waters her houseplants and finds herself adventuring through weird YouTube rabbitholes.
View Profile
View Pdf
MERLIN RECOMMENDS