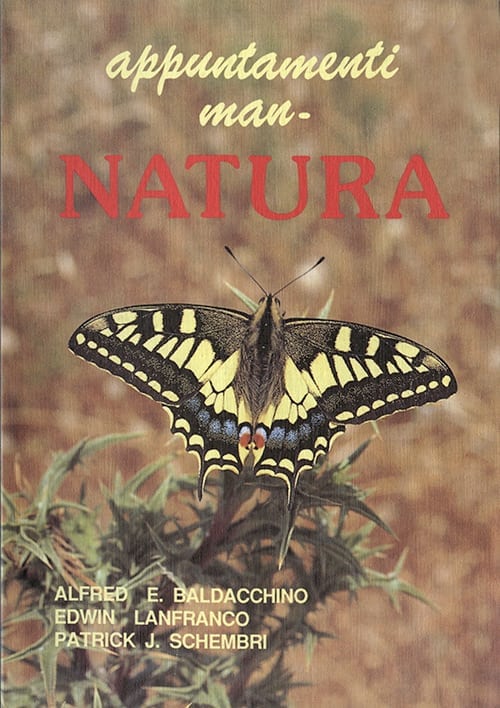 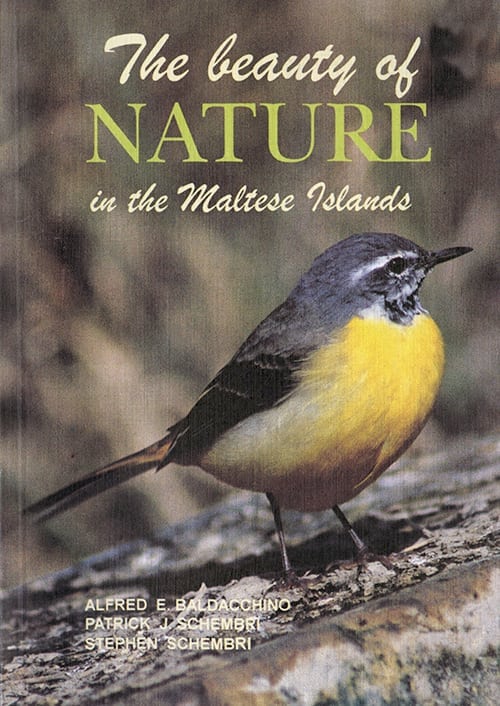 Dwayne Ellul
Dwayne Ellul was born in Senglea, where he lived for 26 years and will forever say he’s from even though he’s now moved elsewhere. He’s a librarian and Maltese teacher in a state school. For a number of years he had the pleasure of seeing the faces of adult students light up as he taught them to read and write in Maltese. He’s formed part of various editorial boards, led courses and been involved in research projects with the University of Malta. He is currently working on a thematic thesaurus and he hoards synonyms, not cash. He reads a lot of books that have no cover — being still at manuscript stage — with a red pen in hand, crossing out, marking and tweaking to eliminate as many typos as possible … although the occasional one does slip through, according to him. As a break from proofreading or translating into Maltese, he likes to spend time with his plants — as they can be relied on not to contradict him. He’s married and has a daughter.
View Profile
View Pdf
MERLIN RECOMMENDS
View Cart Checkout Continue Shopping