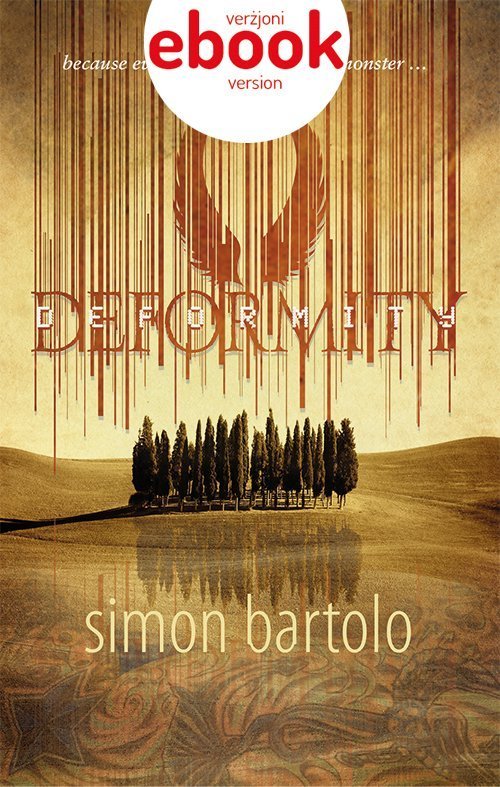 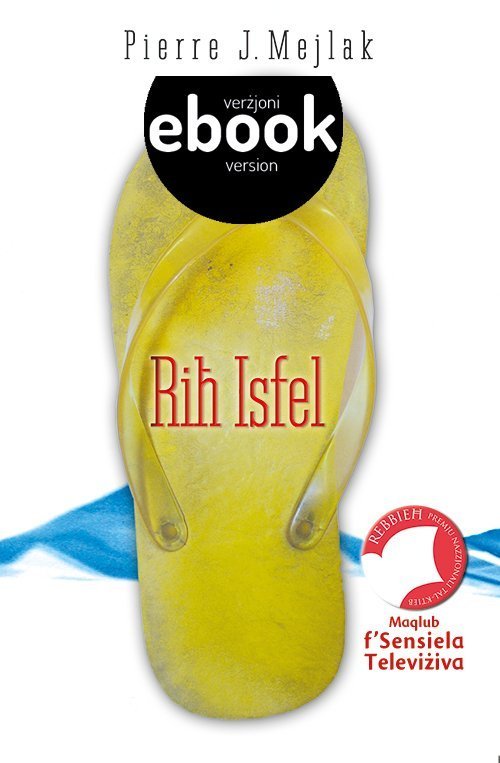 Note, you aren’t buying a print book. You’re buying an ebook you can read in our mobile and tablet app (iOS or Android). Instructions on how to download the app will be included in the confirmation email you will receive upon ordering. Please use the same email address for buying the ebook and registering for the app.   The amazing story of the boy who survived against all odds, becoming an inspiration to thousands and a beacon of hope for survivors everywhere When in January 2013 Jacob complained to his mother that he had a splitting headache, she thought he was down with a winter cold. Within days he lay unconscious on a hospital bed, and had had half his skull removed. Jacob was fighting for his life, against meningoencephalitis: an infection of the lining of the brain and the brain substance. “If we don’t operate, he may die, if we operate, he may die," Jacob's parents were told. Doctors told Sarah to prepare for the worst. But she refused, instead she promised him that one day he would be an old man sitting on a bench telling his grandchildren the amazing story of how he had fought his battle and won. Jacob's whispered answer was, “Mummy, you tell my story! Write a book and tell my story!” This is the story of a boy who survived against all odds, who became the life and soul of every event, who inspired his family to set up Survivors Malta, offering a space for people going through traumas to share their pain and give each other the motivation to carry on. This is the story of Jacob, the Titanium Man. cover photo: Brian Grech 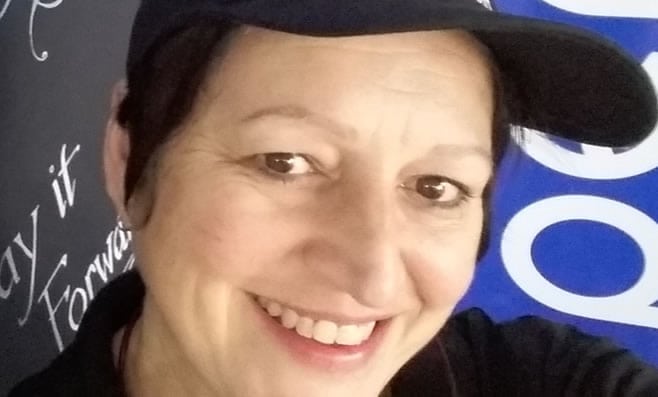 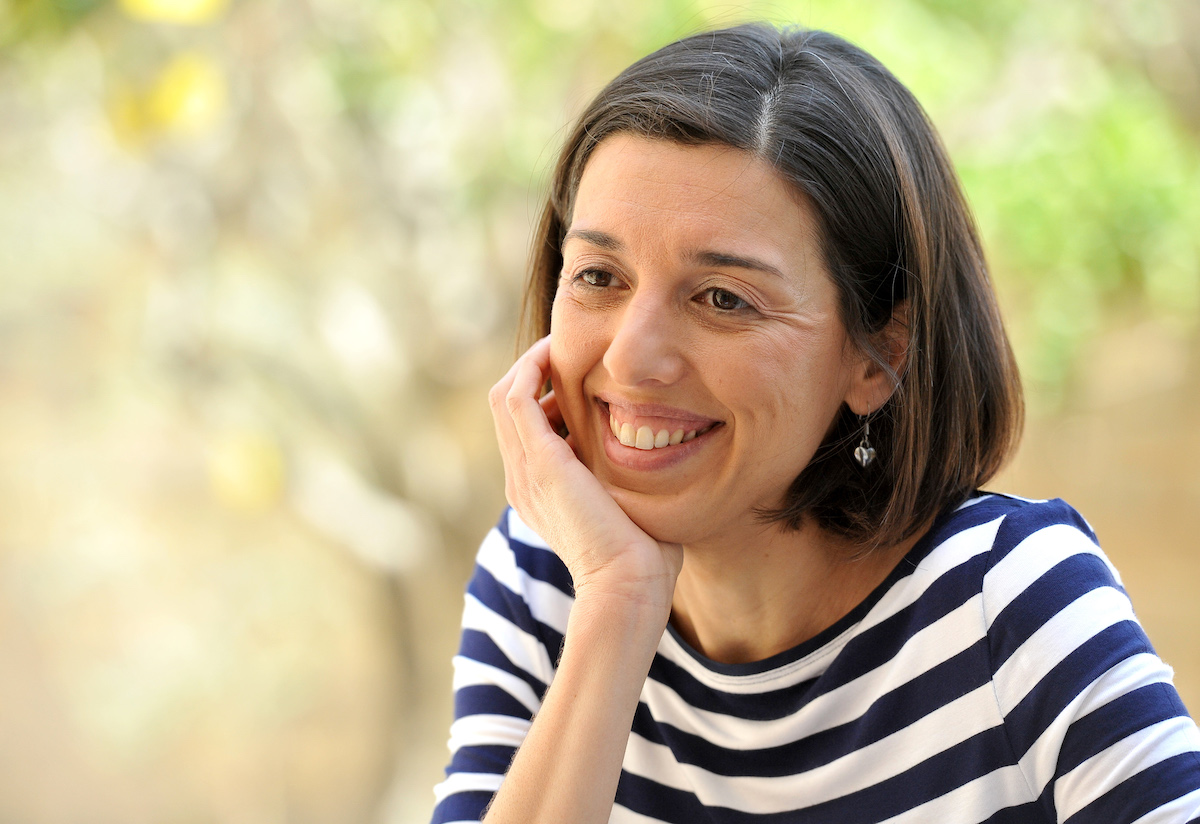