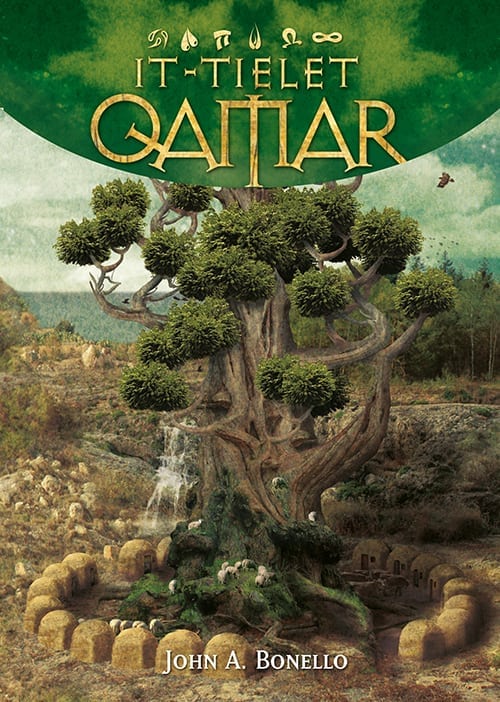 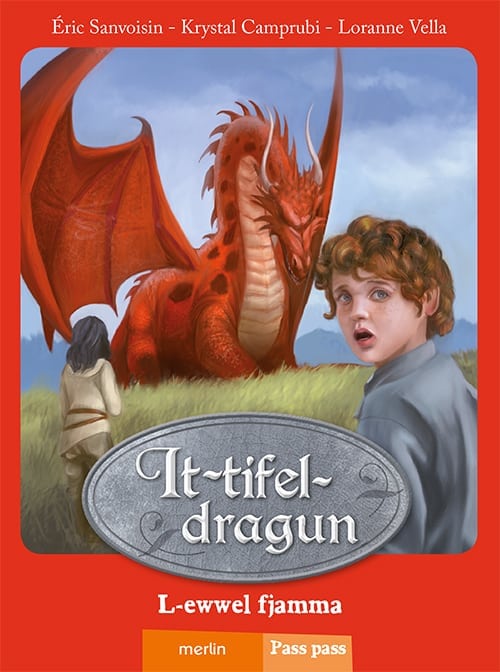 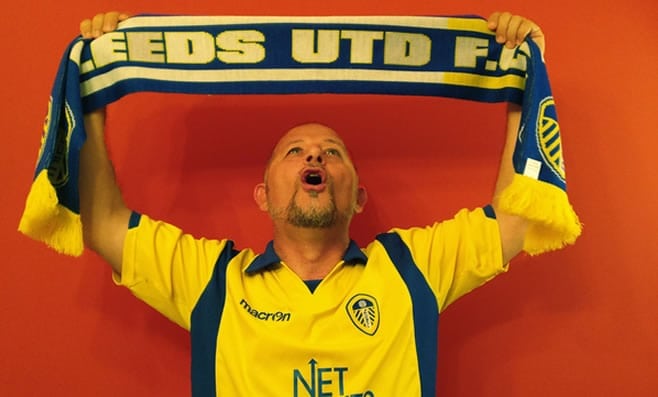 Joe Pace
Joe Pace was born in Floriana, raised in Qormi, educated in Birkirkara, married twice and lived in San Ġwann, Żebbuġ, Buġibba, Fgura and Għaxaq. Doctor, diver, actor, skier, traveller and footballer. Then came It-Tielet Teorija and Suq Għax Dalam and author was added to the list. Two kids … or four or five or six, depending on who you count. Amazing what you can pack into fifty-four years … not that old after all!
View Profile
Cut out for it
(Sunday Times of Malta review)

A doctor by profession, new author Joe Pace’s sense of humour is as sharp as a surgeon’s knife. He speaks to Alex Vella Gregory.

Who is Joe Pace? That was the question ringing in my head as I made my way to interview this new author. I admit freely I had not heard of him before, but reading his book was enough to get me curious.

We met over a quite coffee in Attard. We sat down and he started talking, just like one does when one meets an old friend after a long period of absence. It was clear I was going to have trouble asking questions.

Ordinarily, this would have annoyed me no end, but Pace is honest and passionate about himself. What is even more surprising is that he does not introduce himself as an author, but as a doctor, his full-time profession. It is not without considerable effort that I get him to talk about his first major artistic passion: theatre.

He is without a shadow of doubt a product of the Maltese ‘old school’ of theatre. He worked a lot with Mask, the ‘serious’ arm of the Catholic Institute theatre-making.

Nowadays, that tradition has died out, but not without having formed such great actors as John Suda and Manuel Cauchi. It was under the shadow of these great actors that Joe got his theatrical formation.

We discuss his theatrical experiences at great length, including his ‘closeted gay man’ roles, his dabbling in directing, and his forays into scriptwriting. I thought I had him on ‘scriptwriting’, but instead he goes on about how theatre has helped him cope with some of his toughest moments in life.

Pace is very grateful to all those who helped him in life, especially his parents, but he is also very pragmatic about life. He knows that ultimately he has to face the world, and theatre has helped him do precisely that.

Well, theatre and football. Pace’s father, an avid footballer, nurtured his love of the beautiful game. His friend and partner in theatrical crime, Jes Camilleri, turned him into a Leeds United fan.

It was clear by now I had to intervene, or else we would be stuck here sipping coffee for eternity. So, I ask with some exasperation and a lot of curiosity, why did Pace decide to write a book? And finally, I triumph. Pace stops and hesitates.

“Well, it’s funny,” says Pace finally. “I was passing through a bad period at work and exchanging angry e-mails with my boss…” My heart sank. I thought to myself, “Here we go again, back to square one.” Then everything finally made sense. His boss, frustrated at the furious exchange of sarcastic e-mails, suggested he should write a book. And he did.

I doubt his boss meant it literally, but Pace took up the challenge, and produced It-Tielet Teorija (The Third Theory). Since I had read the book, I could see many parallels between the book and the author.

The story centres around a doctor who acts in a TV series and plays football. Sounds familiar? I ask Pace how much of it is autobiographical. “I’d say only about one per cent.” So irresistibly clinical.

He has no pretensions of literary greatness. “I am a doctor, not an author. I have no idea how to construct a book. I had an enjoyable story in my head which my publisher liked, so now I want others to enjoy it.”

Well, for someone who does not know how to ‘construct’ a book, it is a very enjoyable read indeed. I can also understand why his boss suggested he write a book; his sense of humour is as sharp as a surgeon’s knife.

I could extend the medical metaphor to the whole book. Just like an expert surgeon, Pace knows exactly where to cut and where to stop. He also peppers the text with hilarious footnotes, very much in the style of an academic paper.

Despite the irreverent humour, there is not one moment where the author goes overboard. Clearly shocking his readers is not Pace’s aim.

The conversation inevitably turns to censorship, that dark foreboding ghost lurking behind every Maltese artist’s back.

Pace recounted how once in a play in a very irreverent scene played out by God and the angel Gabriel, the censor decided on crossing out the word ‘haemophiliac’ because he had recently suffered the death of a haemophiliac friend. All the stuff about God sending HIV to punish homosexuals, which was also mentioned in the scene, stayed in.

At first it seemed like we had very different opinions on the subject. Initially he agreed with censorship. Then, after some word-wrestling, we found common ground. An artist has a responsibility to provide a clear indication of what his work is about, and that there should be some form of classification.

It takes time to arrive at some form of conclusion with Pace, but eventually we do arrive at concrete answers.

Then again, that is the way a scientific mind works: a question is evaluated and diagnosed from every possible point of view before arriving at a conclusion. Which is perhaps why it has taken him so long to finally write a novel. Thankfully, Pace reassures me, his next project is not that far away.