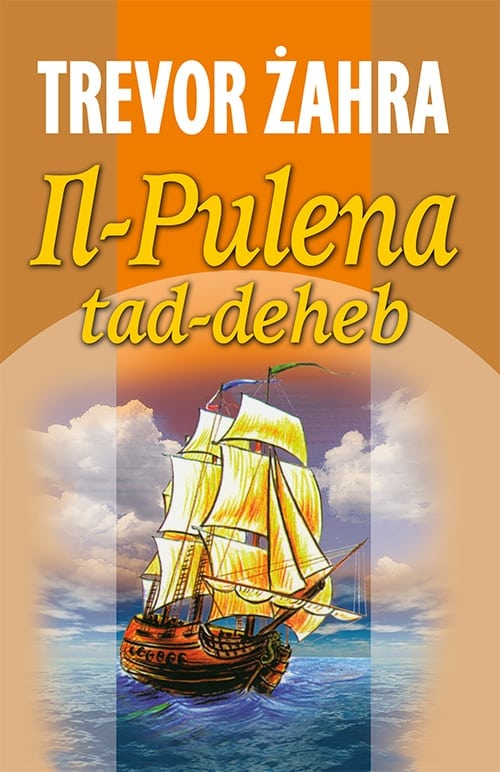 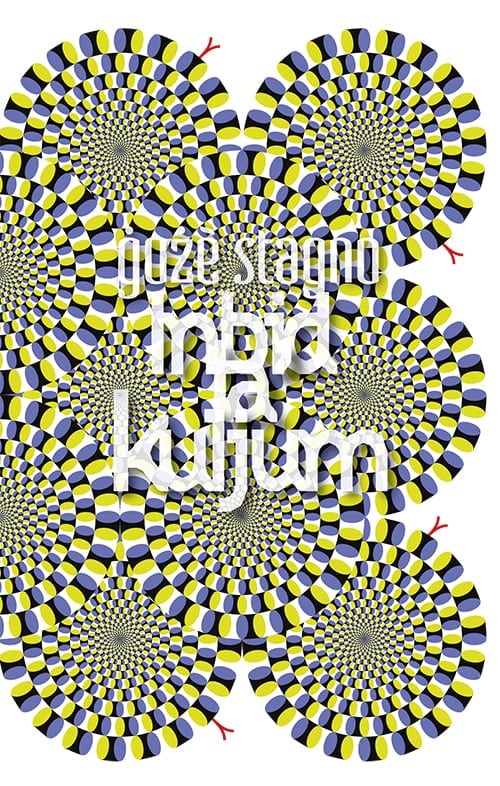 Add to Wishlist
ISBN: 9789990915563
Category: English, Fiction, Novels
Cover: paperback
Age: adults
Publication Date : 2015
Page Count : 448
EmotionsHistorical fictionRelationships
About This Book
What happens when you cross the line? Early 1950s Malta. The glitter of the Naval Base holds sway in the island's harbours and palazzos. But behind the facades lie secrets and spies. In a society ruled by protocol, change is feared. Philip Wayland, a young writer, is beguiled into helping rule-defying cousins Maddie and Debba Shaftoe. Betrayal follows. Torn between passion for Maddie and compassion for Debba, Wayland challenges Alick Hoyt, the naval officer he holds responsible for their downfall. Hoyt, a man who sweeps all signs of change into virtual lazzarettos, fights back. British Malta closes ranks, unaware that in a decade Independence will come and it will vanish. 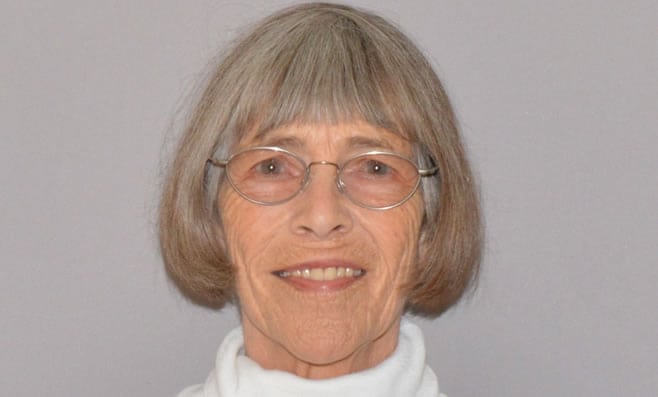 Jenny Wilson
Jenny Wilson comes from a naval family. She lived in Malta as a child and as a teenager and fell in love with the island. She became a journalist and worked for two decades for the Sunday Times in London where she still lives. She likes cats, cricket and classical music. She is digitally ungifted but Merlin Publishers love me just the same.
View Profile
View Pdf
MERLIN RECOMMENDS