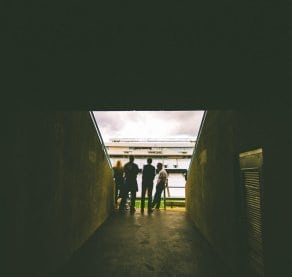 Home » Blog » The one for those who have a football hangover

The one for those who have a football hangover

One of my favourite childhood memories, is the Saturday morning walk to the stationery. I’d then hand all my pocket money in exchange for football magazines. No sweets for me, the coins in my piggy all went towards Match magazine and Guerin Sportivo (the latter with the excuse that it helped my Italian).
Once a month there was the added bonus of World Soccer magazine which, in those pre-internet days, taught me all I needed to know about football in Brazil, Australia and everywhere else in the world. Remember there was no Amazon.com back then: to get a book you often had to buy it off a catalogue and postage rates were obscene.
I can still recall the intense rush of excitement I’d get once back home as I quickly leafed through the pages, devouring all the information. It was those magazine, particularly the articles of the great sports writer Brian Glanville, which fuelled my desire to write. I wanted to be like that.
So I kept on reading … and over the decades, amassed hundreds of football books. I’ve read about individual players, remarkable teams and emotional stories. I’ve visited countries virtually through books about their football culture and got to know what it really means to be a football fan.
Picking just one book as my favourite is no easy task however, my choice always falls back on Ronald Reng’s A Life Too Short.
This is the life story of Robert Enke, a German goalkeeper whose promising career had been somewhat stained by a failed move to Barcelona before recovering enough to become the first choice for the German national team ahead of the home World Cup in 2008. There was to be no happy ending to this story, however, as Enke finally succumbed to the depression that had dogged him throughout his career and committed suicide.
Even knowing what was to come, I found myself at various points of the book desperately hoping for a different conclusion. This is largely down to Reng’s talent; the incredibly delicate and humane manner with which he tells the story. The various phases in Enke’s life and career are described without any unnecessary drama or hyperbole.
A Life Too Short looks at the other side of the coin. It is not a manicured-curated biography that is typical of most celebrities, carefully picking which stories to tell. Instead it portrays Enke in all his humanity as he struggles with his professional and personal doubts, as he grows from a young player into an established international one.
Ultimately, it is his life story that stays with me. Perhaps it is because I too have occasionally struggled with depression and can relate to his experiences. Or, quite simply it is because we realise that footballers, no matter how much they earn, are not different from the rest of us. 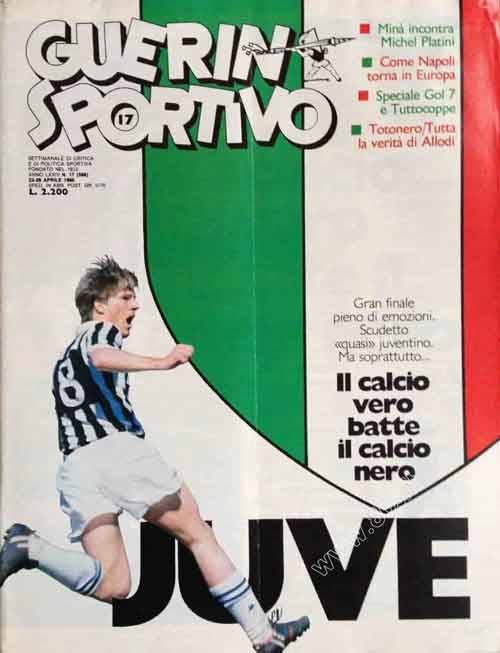