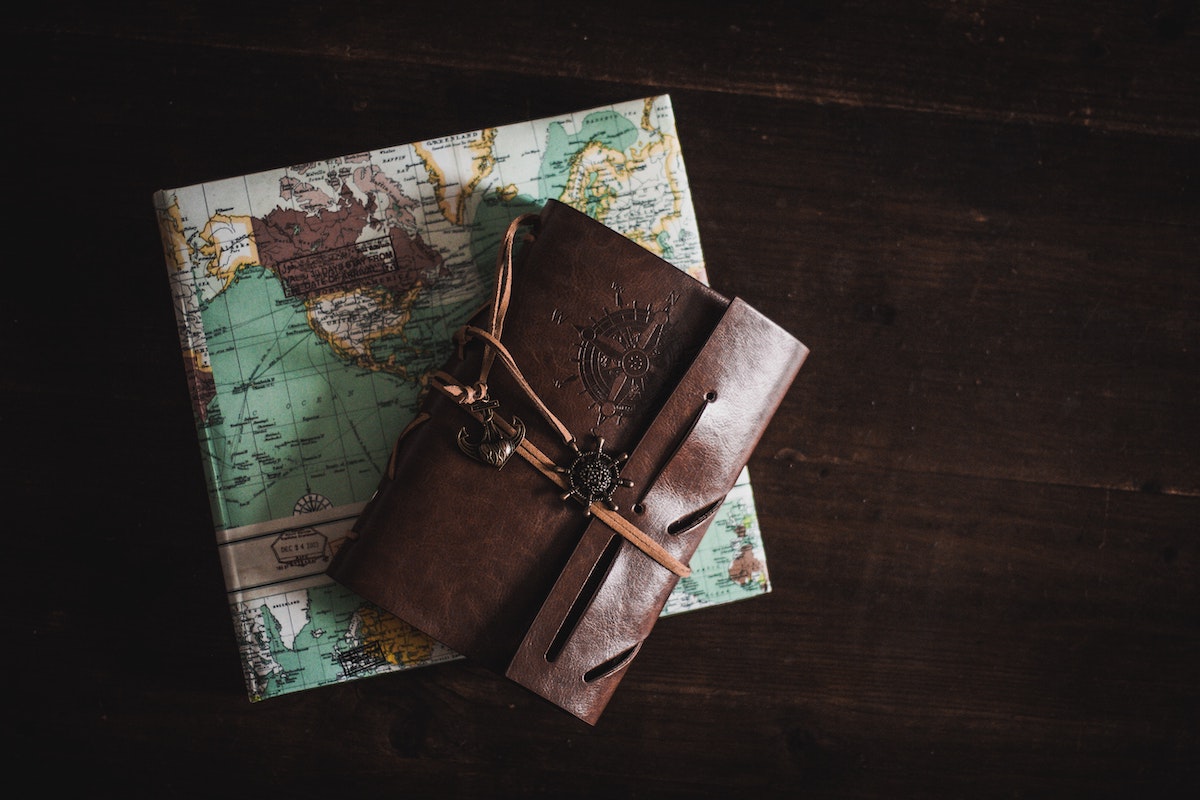 Home » Blog » On being intentional in January

On being intentional in January

It’s new year, new intentions – at least in his book habits – for blogger Paul Grech. Here, he sets out his best reading intentions for 2022:

Most Saturdays, people don’t wake up determined that they’re going to fix their most pressing bad habits. But when a Saturday happens to also be the first day of the New Year, then it’s a different story altogether.

Our minds are primed to seek such temporal landmarks; moments that stand out in how we perceive and envisage time. For some reason, such moments tend to strengthen (some) people’s determination and motivation. And whilst most resolutions are broken before the first week of the new year is over, some do stick.

I must admit that, personally, I love January. Or, rather, the idea of January and the fresh start that it symbolises. That feeling that we’ve just crossed a magical threshold to a new era where everything is possible is incredibly liberating and appealing.

It is the same for my reading habits as it is in other areas. Finding the motivation to read is not something that I need a new year to start to find. No, what excites me are the thoughts about what I’m going to read.

Allow me to explain.

For me, reading is above all an act of pleasure that allows me to break free from the physical and mental demands of everyday life. It is one of the few activities that allows me to re-energise and refresh my mind, especially given our culture that asks us to pay attention to ten things at one time without giving anything the time they deserve (or, in the case of social media, giving them the attention that they don’t deserve).

But, moralising from my end aside, the takeaway is that I read largely for enjoyment. If I don’t like a book after the first few pages I allow myself the liberty to put it down. Any book that threatens to bring me down or seems too sad a read, I’ll avoid.

Even so, I try to be intentional in my reading; to avoid going merely for the same kind of books and add in something which goes beyond pure fun.

And that is where the fresh start offered by January comes in.

Each year I spend time thinking about what it is that I would like to read more of; a theme for the coming months if you want.

This year, for instance, I want to read more travelogues. Not only are they a way to experience more of the world in a time where travelling is problematic but the attention to detail that (good) travel writers put into their work helps me appreciate better my own surroundings.

Without spending some time early on to reflect on what I want from my reading it would be easy to get carried away by purely comfort reads. There’s nothing wrong with that, obviously, but it is just that I’d like a little bit more from my reading. And the act of spending some time early on during January deciding what it is that I want to read and planning which books to read across the year helps me do just that.