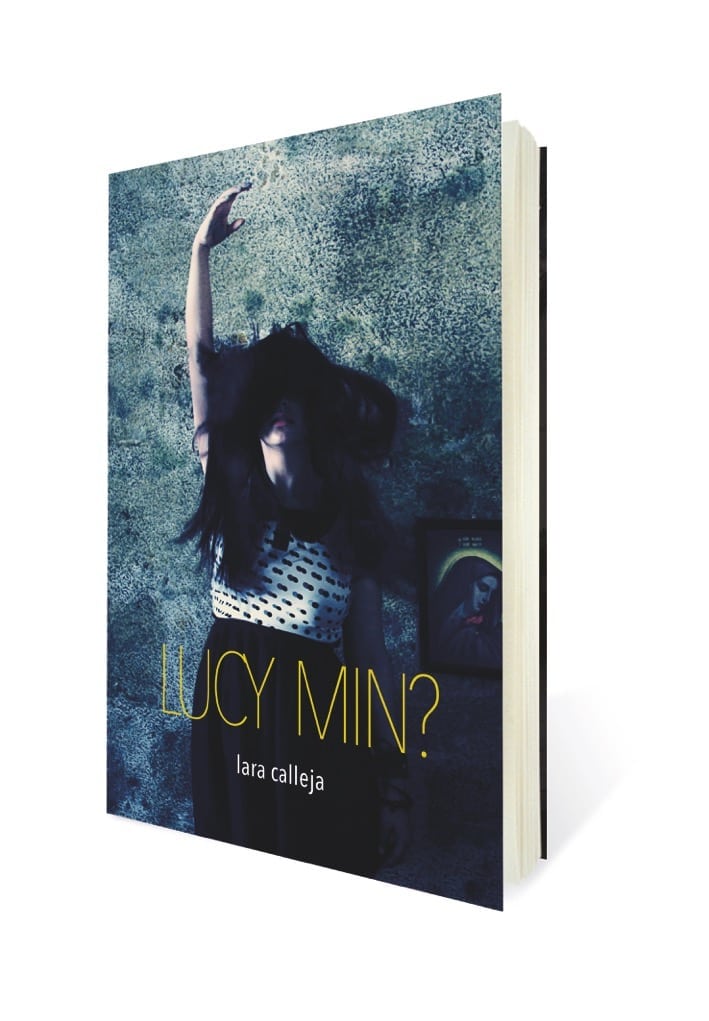 Lucy Min? the debut novel by Lara Calleja, has rocketed straight to the top ten bookshop bestseller list immediately upon its launch, breaking record sales on the book-signing night. The fiction story is striking a chord with young urban readers, who are clearly identifying with the main character in the book.

“Lucy speaks to readers with shameless honesty,” says Calleja, 27. “She talks about anger, frustration, happiness, tears and absolute boredom – which is what we all do.”

She quit her job; she travelled; she had one night stands; she met Craig; she talked and listened; and all the while she realised that the world was much broader and boundless than her trifle day-to-day problems. Now, at least, she knew one thing: that she always has a choice.

Lucy Min? is a pleasant read, which will make you gasp in places, and chuckle in others. The author has been working on the book for the last five years. “The writing process consisted of random outbursts and observations which I needed to get out of the system, and then these unexpectedly turned into a novel,” said Calleja.

Merlin Publishers Director Chris Gruppetta said that when he received the manuscript, it stood out among the others for its fresh voice. “There is something distinctive in Lara’s literary voice that makes this coming-of-age novel special. I really believe in promoting new authors and giving them a platform to experiment further – and this manuscript was deserving of the treatment,” Gruppetta said.

Lucy Min? is available from all bookshops or online directly from www.merlinpublishers.com

The One about the Sports Books
More news