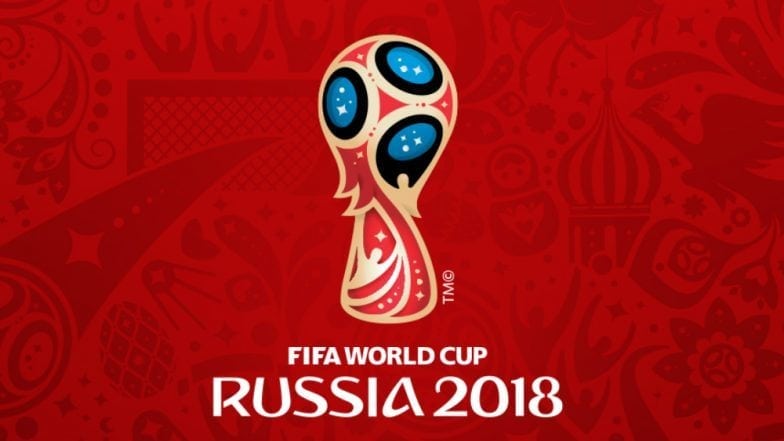 The World Cup is just around the corner which means four weeks of seriously good football. This has, of course, seen an increase in the number of books that discuss the World Cup. Which essentially means I’m in my element and eager to share my discoveries.

The place to start is probably Futebol by Alex Bellos, a book that takes in the history and culture of football in Brazil. Bellos looks beyond the obvious clichés of players growing up playing on beaches and instead delves into Brazilian society to identify why the game is so important there.

Another masterful Brazilian read is Garrincha: The Triumph and Tragedy of Brazil’s Forgotten Footballing Hero by Ruy Castro. Now, I’m not one who is particularly fond of biographies, but Garrincha was an amazing player who simply was not as good at handling his complicated life.

There is something for Brazil’s arch-rivals, Argentina: Angels With Dirty Faces by Jonathan Wilson, one of the finest football writers. (Check out Inverted Pyramid, his book about tactics; and Football Behind the Curtain, where he looks at the game in former communist European countries.) Wilson analyses the refined technique that has marked out Argentine greats like Diego Armando Maradona and Lionel Messi, as well as that hard edge ever present in their players. This win-at-all-costs mentality makes Argentina more human and, in my eyes, slightly more likeable than their neighbours.

South America is also blessed with some great writing perhaps the Ballon d’Or goes to Eduardo Galeano, “a literary giant of the Latin American left,” with his classic collection of essays Football In Sun and Shadow. The European challenge is likely to come from Germany with Tor! by Ulrich Hesse, a history of German football. Don’t worry, it’s nothing like a history lesson, in fact, its pleasant free-flowing style gives the reader a rich context for Germany’s unlikely World Cup win in 1950 and how this allowed the nation to unite and rejoice. If football history is your thing, check out Das Reboot by Raphael Honigstein. Here the focus is how German football took stock of its issues in the late 1990s and how this allowed it to regain its status as the world’s top football team. If they triumph again in Russia, this book would have told you how they got there.

Spain should also be good this time round. Graham Hunter’s Spain: The Inside Story of La Roja’s Historic Treble is unique in that the author was given unprecedented access to players and coaching staff which allowed him to write about Spain’s wins in the World Cup and European Championships from an exclusive vantage point.

“What about England?” I hear you ask. Well, there is Why England Lose by Stefan Szymanski (an economist) and Simon Kuper (a writer) who look at the statistics for answers.  Then there is All Played Out where Pete Davies looks at England’s run to the semi-finals in 1990. The feel-good factor generated by that unexpected result helped kick-start a domestic revolution that led to the global phenomenon that the Premier League is today.

Italy is out of this World Cup so fans of the Azzurri will have extra time on their hands to read. They should probably start with John Foot’s Calcio which takes a look at the history of the Italian game from its origins in the late nineteenth century right up to their World Cup win in 2006.

As for Malta, well, there isn’t really a contender. The Goals, Cups & Tears series by Carmel Baldacchino offer an in-depth history of the Maltese game and should be on the shelves of anyone who loves the game, and there’s also the recent biography of footballer Andre Schembri. Apart from these, there is nothing as yet which looks at the Maltese football without lengthy match reports, results and league tables. But! There’s a very promising upcoming non-fiction title for children, Mill-Istorja tal-Futbol Malti by Mark Camilleri. Catch them young, I say.

Paul Grech has written about players who made the Italian game great in Il Re Calcio e-book series. He is also the publisher of Paġna Mmarkata, a magazine of original Maltese writing that is also a bookmark.