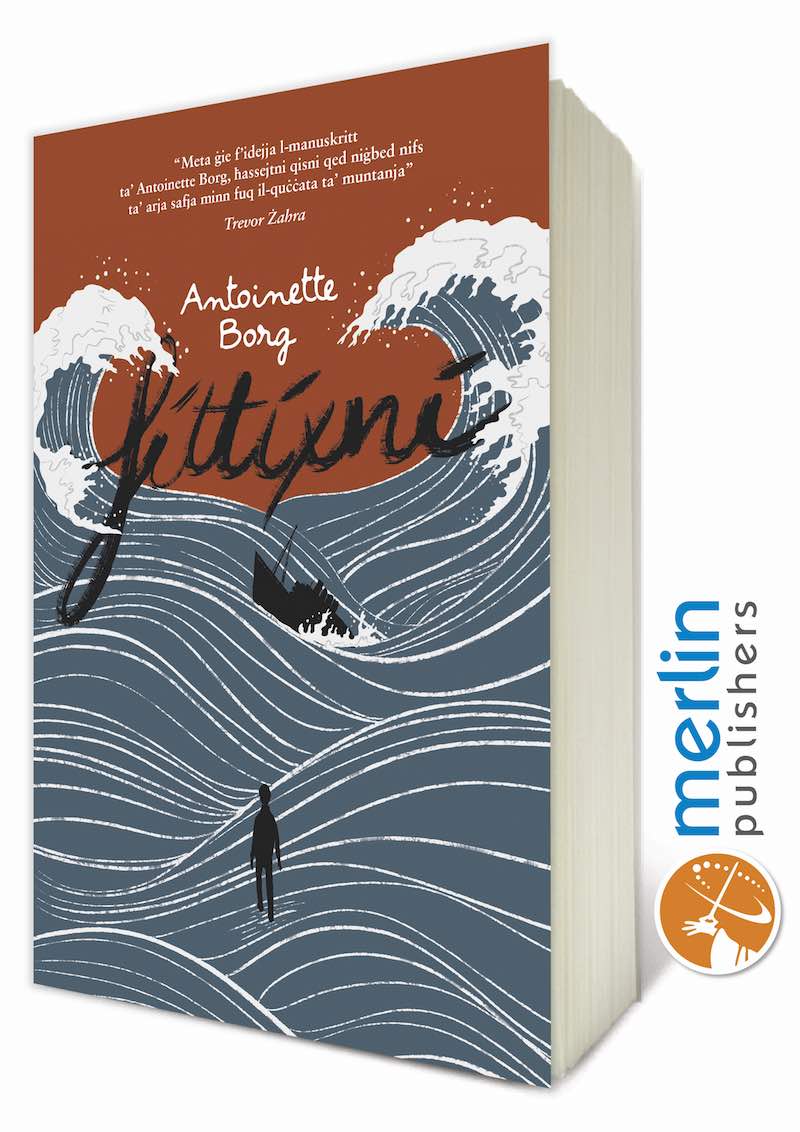 When Fittixni, the manuscript of Antoinette Borg, landed on the publisher’s desk at Merlin Publishers, the whole office dropped whatever it was that they were doing and queued to read it. Not only read it, but revel in it.

Borg, a debut author, targets her novel Fittixni at children aged 12 and over. Although, really and truly it makes for a delightful read even for slightly older readers, say 30-somethings, or 60-somethings, and frankly, it would appeal even to nonagenarians.

Fittixni is narrated by two alternate voices. The first voice is that of Jack, a boy who spends his summer holidays with his grandmother in a sleepy village in Malta. He spends the days reading, playing on his pc, eating and swimming until one day, while rummaging an old chest of drawers in the cellar, he comes across a photo of his grandmother’s family when she was still a child.

Someone in the photo stands out: a blonde little girl sitting among them, who looks very different to all the other siblings, a girl who no one had ever mentioned to Jack.

The second voice – mysterious and ethereal – is that of Jessica Manderley, a young British woman who had drowned in 1937 during a storm at sea a few miles off the Maltese shore. She died clutching tightly to a box carrying her baby daughter.

With the help of his friends, Jack managed to unearth the incredible story of Jessica and her daughter and uncover secrets that had been buried for 70 years. There is but one thing that Jack is not aware of: that all that was unfolding was not coincidence, but rather it was part of a meticulously planned scheme.

Fittixni is a story of determination, passion and courage, where the past overlaps the present, limitations are overcome and normal people start doing extraordinary things.

This novel has an exceptional godfather: veteran, award-winning author Trevor Żahra. He was the first to recommend the novel to the publisher saying: “when I read the manuscript of Antoinette Borg I felt like I was breathing in pure, fresh air on the mountain top.”

“Borg has the rare quality of powerful pen; elegant Maltese and the perfect turn of phrase. But it’s not just that – it’s also the fact that the plot hooks the reader from the very first pages,” Żahra said.

Fittixni will be available at the Book Festival at the Mediterranean Conference Centre in Valletta and from all the bookshops or directly online from merlinpublishers.com