Vincent Vella is an author and playwright and he writes in both English and Maltese. His plays have been put up at the Manoel Theatre, at University and at St James Cavalier. He won the European award BBC World Service and British Council International Radio Playwriting Competition three times, and his play Ernesto Panza was broadcast on BBC World Service. His novel Slippery Steps and his collection of plays Bagalja Ħolm won the Literary Award of the Malta National Book Council. An anthology of his has also been published in Slovenia. 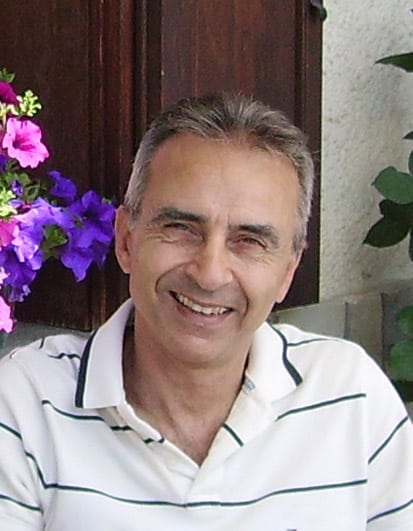