Sharon Micallef Cann teaches Maltese at the European School in Brussels. She authored Merlin Publisher’s .mt text books including 1.mt Xogħol għad-Dar, 2.mt Xogħol għad-Dar, 3.mt Xogħol għad-Dar and 4.mt Xogħol għad-Dar. She coordinates and edits several projects in schools. In 2011, right up till she moved to Brussels, she was the Head of Maltese Department within the Education Ministry. There she worked on the promotion of Maltese language and literature with Maltese students, as well as with students who studied Maltese as a foreign language. 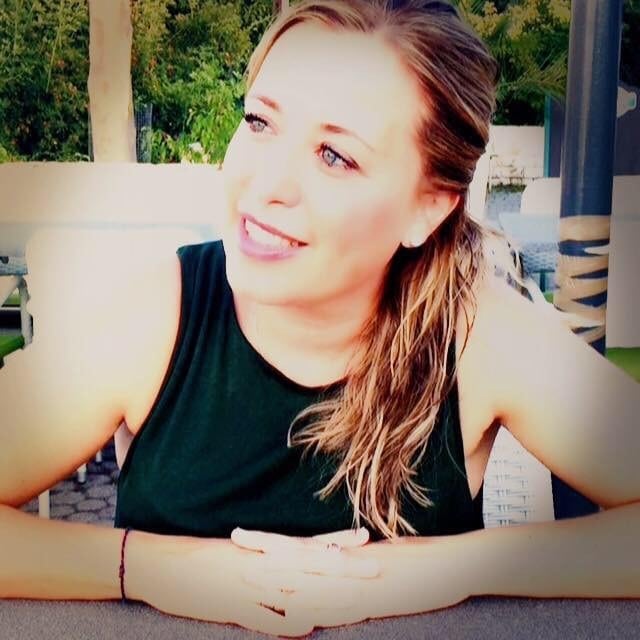