Mark Vella wrote the book X’Seta’ Ġralu lil Kevin Cacciattolo? so that he could call himself an author. But the fact that he has not written anything else after that, is making him doubt he can still hang on to the title. In his defence, he has written some sporadic pieces – among them two short stories published in Leħen il-Malti and a commissioned short story (obviously, handed in on the eve of the deadline) for Awguri, Giovanni Bonello. He has (also sporadic) academic aspirations and he has edited the Ġrajja Maltija anthology – a collection of short stories by Juann Mamo. 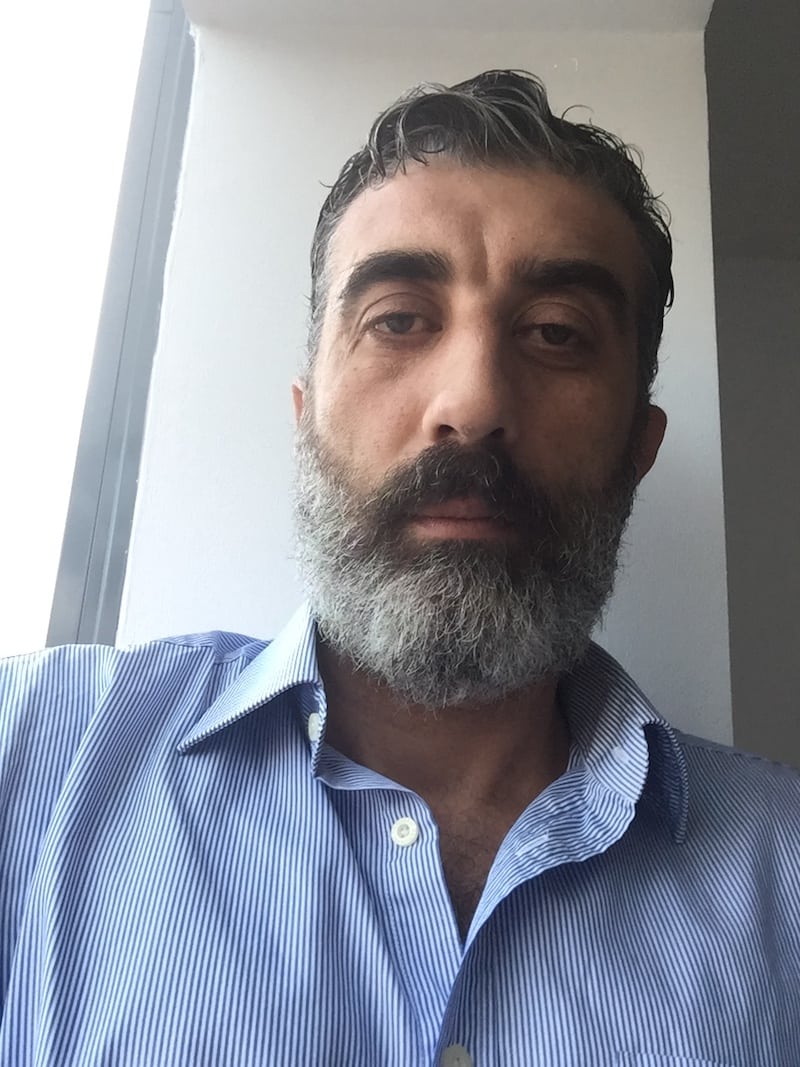