Mario Cassar is a lecturer of Maltese at the University of Malta Junior College and is the President of the Akkademja tal-Malti. He is the author of Ir-Reqqa tal-Kitba (2000), The Surnames of the Maltese Islands: An Etymological Dictionary (2003), and several critical essays and papers related to the study of Maltese onomastics, language, and literature. He has also co-authored Il-Qari tal-Letteratura (2009) and L’ultima città musulmana: Lucera (Bari, 2012). Academic research may be his primary endeavour, but he is actually also very keen on art, rock music, movies and football. 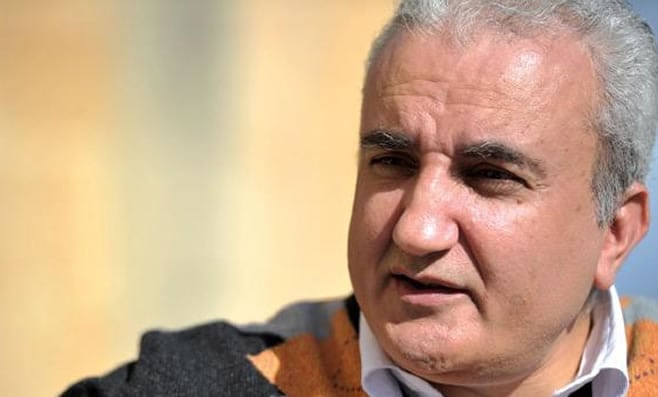