Ivan DeBattista has been involved in the creative arts from a young age. Theatre, television and the music scene were his nurturing ground from childhood and beyond – and luckily led to his meeting his actress wife Simone. His role in the drama series Pupi earned him a Best Actor nomination in Malta Malta TV Awards in 2007 for. He directed the cliff-hanging television dramas Is-Siġill tal-Qrar and Prima Facie. He graduated in ATCL (Speech and Drama) from London’s Trinity College and is now lectures in Marketing. He is the author of ten books. 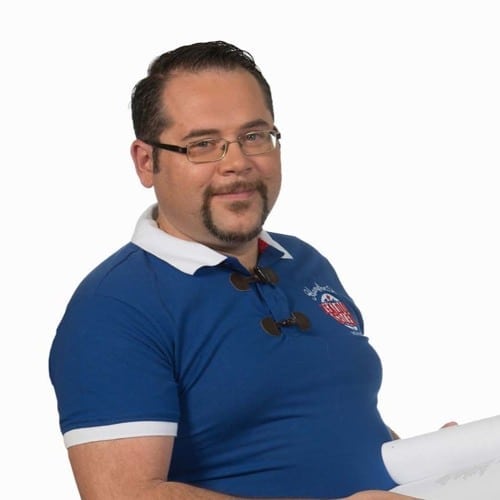