Clifford Jo Żahra, a Maltese teacher at secondary level, is the author of Linji Sfużi (2014) and of various other writings that have been published in literary magazines. His short story Tlett Ijiem u Wieħed was a finalist in the project Flash Europa 28, and has been translated to English and Chinese. Over the years he has been involved in the coordination of numerous artistic projects, including Linji Sfużi (2014) and Daqqa t’Id (2016); he was elected to the Għaqda tal-Malti-Università committee (2013-2015); he held seminars and talks related to linguistics and literature; and he is a content writer and interviewer for various sites and magazines. 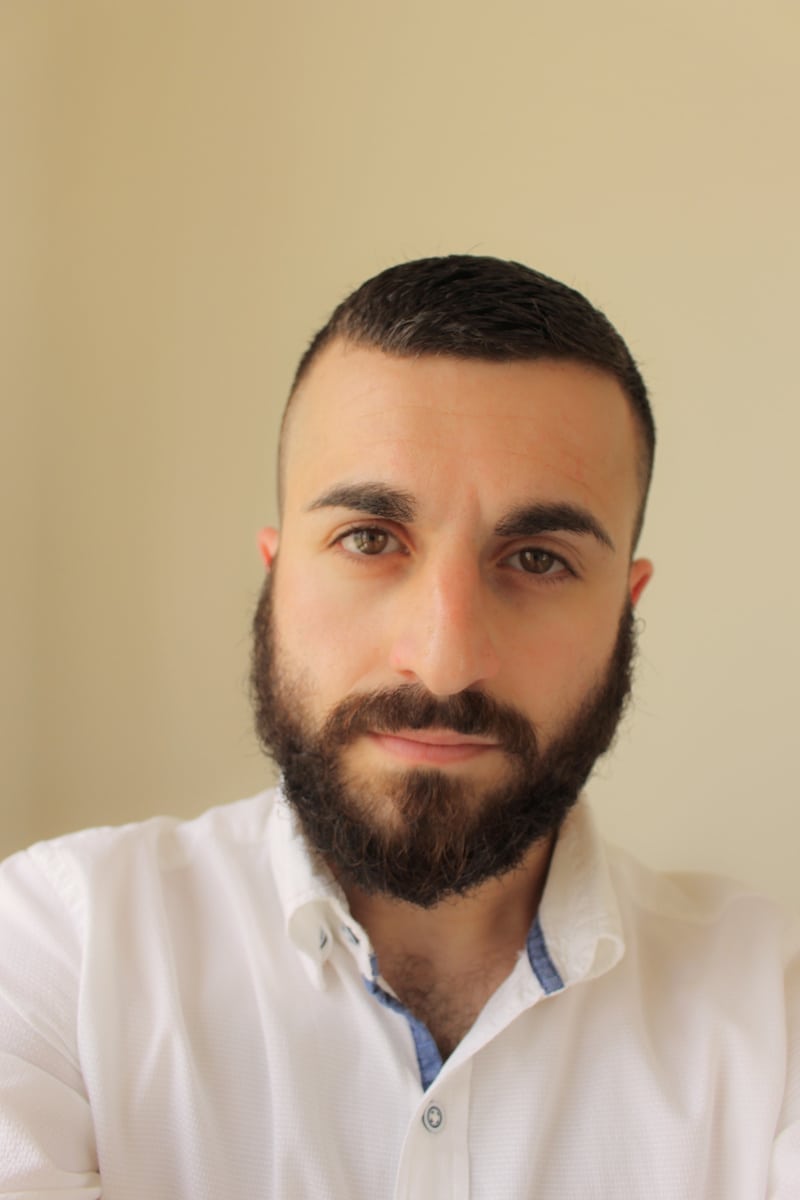