Carmel G. Cauchi is a member of the Għaqda Poeti Maltin, the Għaqda tal-Malti (Università) and the Akkademja tal-Malti. He has won several awards for his writing and was given the prestigious award Città di Valletta for a poem he penned in 1986. His scripts won him the best playwright trophy at Festival ta’ Drama għall-Iskejjel, three times in a row. He was awarded the Premju Nazzjonali tal-Ktieb four times. 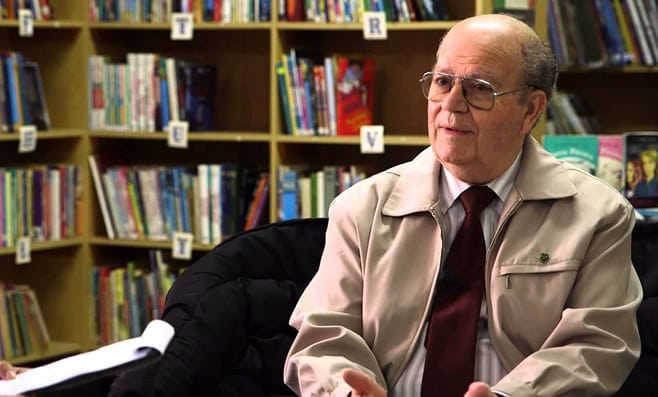