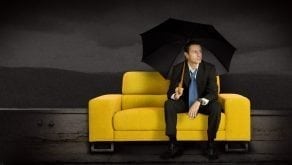 Afraid of heights? Climb the Everest!

by Marco Cremona with Glen Calleja

This is the story of Marco Cremona’s incredible adventure on the highest mountain in the world: Mount Everest. But Marco is scared of heights and lives on an island with not even a single hill, let alone a mountain.

Not to worry – as an engineer, an environmental activist, a keen promoter of water conservation, an opinion maker and above all a man who is always in search for new challenges in life, he was not about to let the small detail of his acrophobia get in the way of his dream.

Sal-quċċata tal-Everest is a no holds-barred, tale-from-the-heart, published by Merlin Publishers. It is a book for adventure lovers, for those who live for extreme sports, and for those who love cliff-hanging reading.