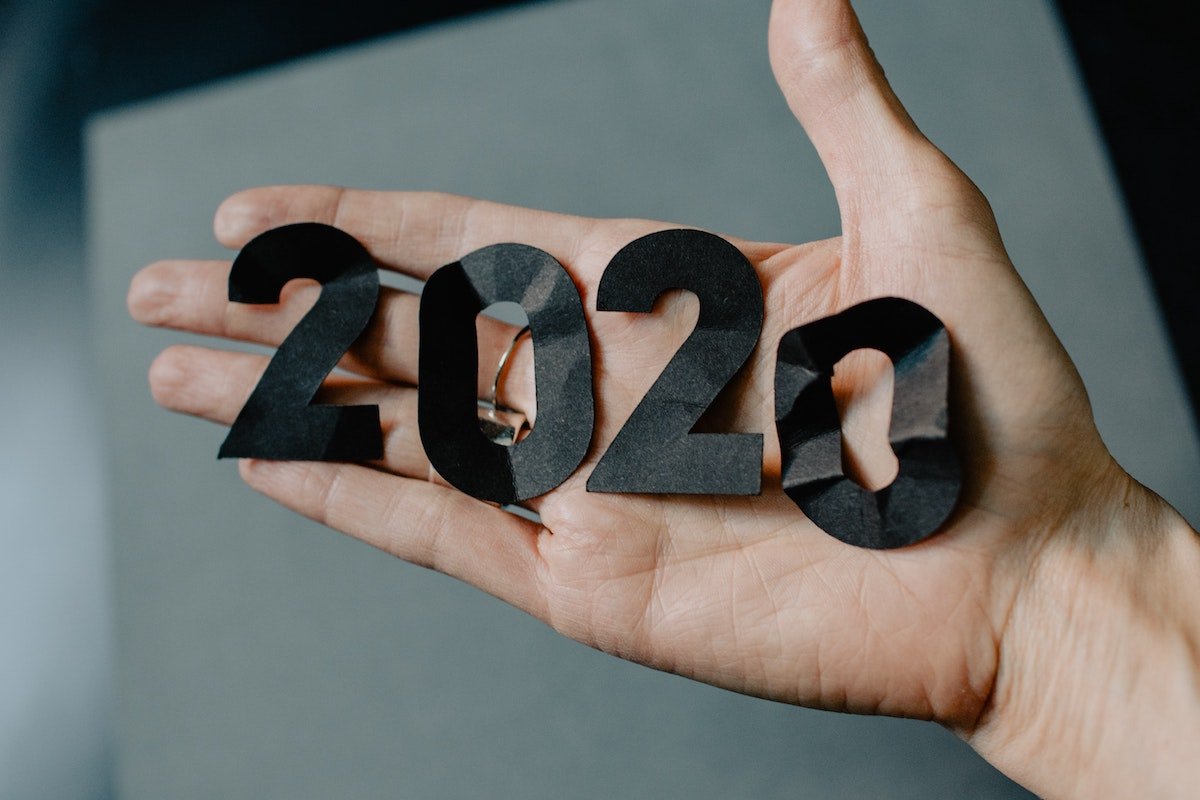 Aaaaaand the year’s favourites are …

Guest blogger Paul Grech sits down to prepare a treasured end-of-year tradition: the “Favourites of the year” list. Of course, it being Paul and it being Merlin, it’s a book-flavoured favourites list!

2020 is, thankfully, coming to a close. Reading-wise it has been a good year for me with some sixty books read, which I think is my natural threshold. It is a year where I read more than my usual crime novels but, enjoyable though they were, only one of them made it into my year’s favourites. Here, then, are my picks for favourite …

Doomscrolling became a thing in 2020 and something that I was certainly guilty of early on. For the good of my mental health, I needed something lighter to bring back some joy and Robert Pisani did just that. His video book reviews are equal parts calming (he has one of those voices) and compelling; his knowledge of the literary world extraordinary. If you haven’t already, you really should check him out.

One of the books recommended by Pisani, The Guest Cat is quite simply a beautiful read. Cultural differences about personal space and property mean that certain elements were alien to me but the writing, poetic in its narration, made this one of those books almost impossible to put down. On the surface, it focuses on a married couple who come to sort-of-adopt a neighbour’s cat, but what it really is about is these two people and the place that they inhabit.

As I mentioned earlier, this year I read a number of crime novels by English, American and Italian authors. Eventually, I opted to see what the local scene has to offer and picked up Nex. Pleasingly, it can withstand comparisons with foreign books in the genre. The story draws you in, slowly at first but also in a manner that hooks you such that after a few chapters you can’t afford to put it down. The pacing is perfect, characters are well-executed and the whole story is eminently believable (indeed, parts of it were quite prophetic, sadly).

I realise that there aren’t many out there who regularly consume football books but, probably because of that, I feel that I have to evangelise even more in their favour.  Broadly, Ultra describes the evolution of this movement shaped as it was by the societal and cultural undercurrents. And yet it is much more than that. Jones manages to bring every person he talks about to life by focusing on the details – snippets from their life, for instance, or a description of a particular tattoo – whilst retaining an extraordinary efficiency in his use of words. One commonality is the ruined lives and sad stories the leave in their wake. It works beautifully, humanising ultras without excusing their faults.

Somewhat unwittingly – but definitely fittingly – I picked this book about the aftermath of a worldwide pandemic and by its finish it had become one of my all-time favourites. The plot is revealed ever so slowly but without ever becoming tedious. Indeed, it is in this pacing that Station Eleven excels, revealing layers whilst adding richness to the story as it whilst it progresses.

There is nothing which really matches going into a bookshop – the smell, thousands of books and all the endless possibilities for stories that it holds – but in truth I’m often left disappointed when I go in looking for specific books in the niches that I like to read (sci-fi, fantasy and sports). This often means having to go online to get what I want even if the thought of enriching a global conglomerate that underpays its workers disgusts me. But now there is an alternative: Mallia & D’Amato Booksellers. Set up by two book lovers, they offer a truly wonderful service delivering books to your door, delightfully wrapped and with a themed quotation to go with it. The care that they put into it all shows that they love books as much as you do and often are quite open for a book-themed chat when they drop your order for you. As close to having a book-loving independent bookstore as we have here in Malta.

We have been deprived of so much during this year and I very much missed attending the Malta Book Festival. Yet the people at the National Book Council still deserve a lot of praise for the show that they did put on. And something positive did come out of it because the possibility to view them after they happened meant that I managed to listen to way more discussions than I usually do.